The increase in the price of electricity in Syria will lead to cost-push inflation and send the economy into a deep recession, al-Modon says. 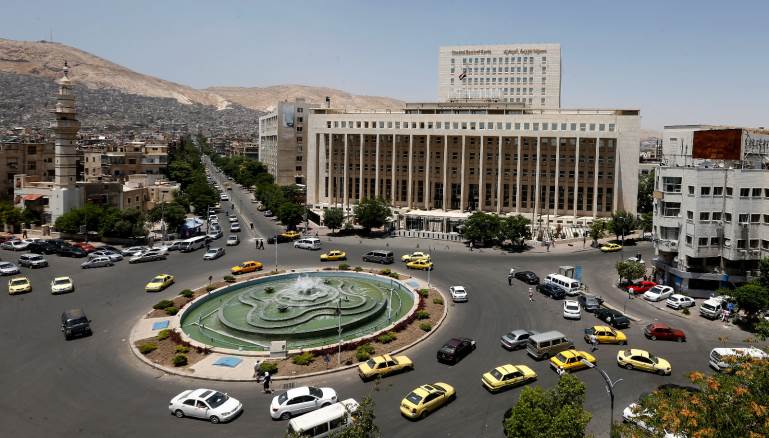 Syria is entering a new phase of removing government electricity subsidies after the regime announced the increasing the price of electricity for all categories — particularly industrial ones. Experts view this decision as a prelude to a new wave of high prices whose effects will not depend on the pricing of the electricity bill.

The Ministry of Electricity in the Damascus government issued a decision to raise the price of electricity at varying rates, ranging between 100 to 600 percent, which began to be implemented at the beginning of November.

The data indicate that there is an expected wave of inflation in the prices of locally-produced goods, especially since the decision to increase electricity tariffs came in conjunction with raising the price of industrial fuel from 500 to 1700 Syrian pounds. Increasing the prices of these services is expected to raise the prices of crucial goods for citizens, primarily clothing, food, and vegetables.

Local market traders expect this increase to lead to a new recession, “more severe than the current market recession, and new austerity by the population, as a natural result of the widening gap between income and spending ability, making clothing, for example, out of their accounts once and for all,” according to Abdul Karim (pseudonym), the owner of a clothing store in Aleppo city.

“The clothing sector is one of the sectors most affected by these decisions, where tariffs have been increased at all stages. Currently, the price of goods will increase as a result of the increased cost of manufacturing, then add to that the cost of transportation, and then the cost of sale within the shop. In which case, the increase, which is said to be 400 percent, is actually an increase of 1200 percent, all of which are withheld by the customer.”

“It is part of an economic plan adopted by the regime for years, based on a policy of war economy and burdening citizens with financial deficits,” said the expert economist Abdul Rahman Anis.

While the plan to raise electricity prices in Syria appears to have come after an economic study, the data indicate that this study was to further restrict local industry, which threatens a new wave of high prices that will hit various economic aspects and will not depend on the industrial sector.