The "paper" provided by Jordan to western capitals about Syria includes re-engaging with the regime and providing it with incentives to commit to a political transition, according to Al-Araby al-Jadeed. 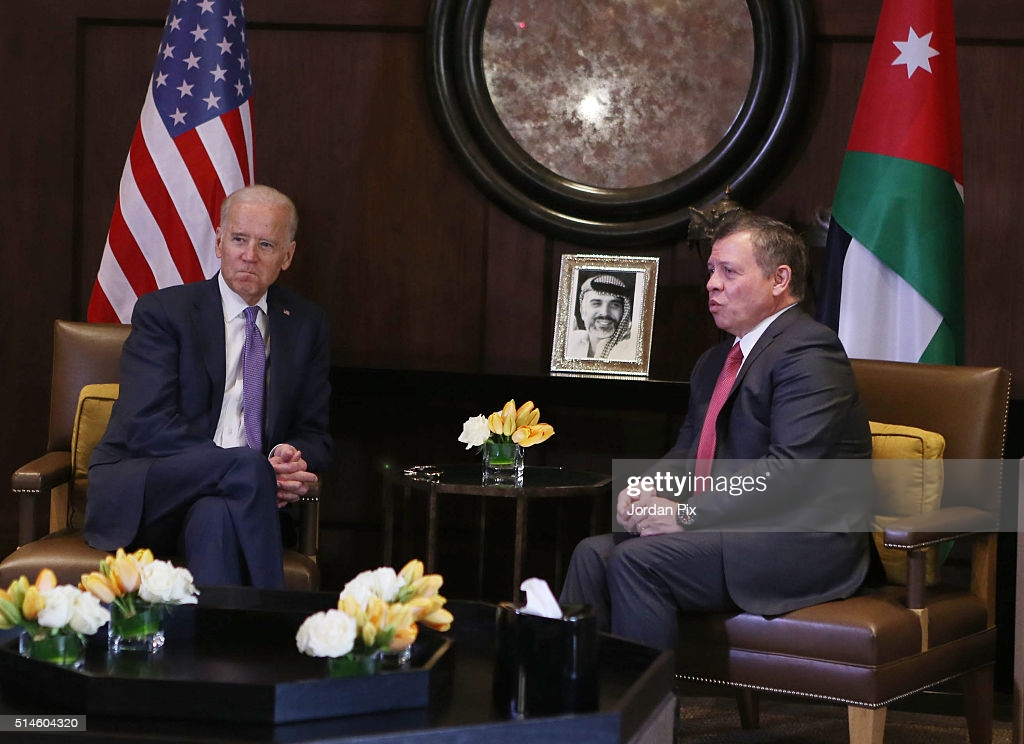 Al-Araby al-Jadeed, from sources in Washington, obtained a copy of the “Syria non-paper” provided by the Hashemite Kingdom of Jordan to the countries concerned in the Syrian issue, including the U.S. administration. This comes on the sidelines of the UN General Assembly meetings about two weeks ago.

Amman has presented proposals under the pretext of finding a political solution to the Syrian crisis after “regime change has become an ineffective goal,” alongside the required new path to deal with the Syrian issue. The path highlights a process for dealing with Bashar al-Assad’s regime again, as part of a “step by step” plan.

Al-Araby al-Jadeed, through sources from Washington, learned that Jordan’s non-paper did not receive much attention from the U.S. administration, despite efforts by the Kingdom of Jordan to mobilize support for the proposal. European countries did not find the content of the non-paper encouraging.

According to the five-page non-paper, a copy of which was obtained by al-Araby al-Jadeed from sources in Washington, “regime change is not an effective goal. The stated goal is to find a political solution based on UN Security Council Resolution 2254”. There is no tangible progress in this regard.

According to the non-paper, the current approach to dealing with the Syrian issue has come at a costly price. It explains several aspects of this “failure” at the humanitarian level: the damage done to Syrians, the suffering of refugees, and the ongoing fight against terrorism.

In the non-paper, Jordan also noted that Iran continues to increase its economic and military influence over the regime and many strategic parts of Syria. It is taking advantage of people’s suffering to recruit militias, and its proxies are getting stronger.

The non-paper provided a new “approach” to the solution in Syria, aimed at “gradually changing the regime’s behavior in exchange for carefully defined incentives. These incentives should benefit the Syrian people and create an environment conducive to the voluntary return of displaced persons and refugees.”

Jordan’s informal plan contains five items: formulating a step-by-step approach to a political solution grounded in UN Security Council Resolution 2254; building support for the new approach between regional and international partners; seeking agreement with Russia on this approach; agreeing on a mechanism to engage the Syrian regime; and the implementation phase for the proposed solution.

According to the Jordanian proposal, the new approach provides incentives for the regime in exchange for required actions and political changes that will have a direct impact on the Syrian people. The proposal states that the regime’s “offers” will be carefully determined in exchange for the “requests” to be put to the regime. The initial focus will be on humanitarian issues in both the relevant offers and requests, and then gradually transition towards political issues. The process will culminate in the full implementation of UN Security Council Resolution 2254.

Progress via a political solution

The “non-paper” contained four requirements, which are the adoption of a redrafted constitution, based on the Constitutional Committee process; the release of detainees and political prisoners, as well as the disclosure of the fate of missing people; approval of a transitional governing body or forming a legitimate government, leading to a more representative government in Syria; and holding elections under the United Nations’ auspices to form the representative government.

In exchange for these undertakings, the Jordanian proposal offers the following incentives: a gradual easing of sanctions on Syria, including facilitating the trade of goods with other parties; lifting sanctions on Syrian public sectors, including the Central Bank, government agencies, and officials; a phased diplomatic rapprochement, which restores diplomatic relations with Syria; re-opening diplomatic missions in Damascus; and facilitating Syria’s return to international organizations, including a restored place in the Arab League.