The Syrian National Coalition (SNC) stressed that Russian aggression has failed to silence the voice of freedom, six years after the intervention of Russia in Syria, according to al-Tariq. 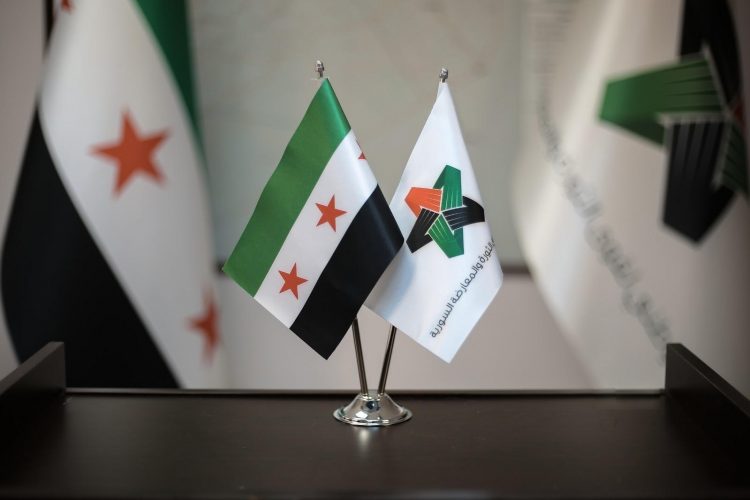 The Syrian National Coalition (SNC) stressed that Russian aggression has failed to silence the voice of freedom, six years after the start of Russia’s direct intervention in Syria.

On the sixth anniversary of the Russian intervention, the coalition said that Russia’s brutal aggression had involved testing more than 300 new weapons in Syria. These weapons made millions of displaced persons, while also creating tens of thousands of martyrs and injured. On top of this, Russian weapons had wreaked utter destruction in Syrian cities and villages.

For the coalition, Russia is an occupying power with legal responsibility for all its crimes. The recent crime committed by Russian aircraft in the Afrin countryside a few days earlier had come to remind everyone of the crimes that Russia is committing in Syria. Human rights and humanitarian reports have consistently revealed the details of these crimes, as well as the consequences of the catastrophic aggression that had morphed into a scandalous occupation of Syrian territory.

Russian criminality in Syria, and Russia’s permanent disruption of the UN Security Council, came amid international indifference. Russia had begun to convert international legitimacy into a smokescreen operation, through which criminals could avoid accountability for their actions. Meanwhile, the international community had been unable to resolve any international crisis, shackled by a paralyzed structure.

The coalition called on all stakeholders to assume their responsibilities towards the crimes committed by Russia against the Syrian people. It also called for the imposition of appropriate mechanisms to stop Russia’s criminal and disruptive conduct, stressing the need to work more effectively and implement international resolutions, while also imposing political transition in the country.

“Six years of Russian aggression and criminality have only increased the Syrian people’s certainty about the need for this revolution. Indeed, they have insisted on continuing their struggle until the occupying forces and their agents are expelled. This would allow for building a new Syria, in which all of its people can enjoy freedom, dignity, and democracy free from any discrimination,” the coalition concluded.