A university professor tried to use his connections to be enrolled as a mercenary in Libya, as the economic situation in Syria worsens, according to al-Modon. 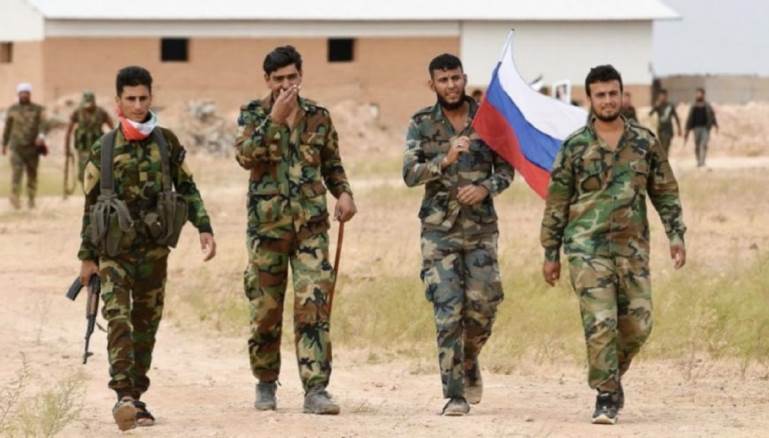 It is only in Bashar al-Assad’s Syria where one can find a university professor looking for intermediaries to give up his respected and prestigious profession to join the ranks of militia mercenaries and fight in foreign countries. At the core of this decision, the poor economic situation at home.

Syrian activists circulated a post by former Minister of Agriculture Noureddine Mona. He revealed a shocking phone call in which he was asked by an unnamed university professor for his help in communicating with Russian-run volunteer centers in the al-Salamiyah area, located in the central Hama countryside. This communication aims to recruit Syrians as mercenaries to fight in Libya and other African countries. “I heard that the monthly salary in Libya is at least 1,000 USD. I don’t know if it’s true. There is no need to mention that I am a faculty member at the university, and I can take a one-year unpaid leave,” Mona quoted the university professor as saying.

A UN report last year confirmed the presence of hundreds of Syrian mercenaries fighting in the ranks of Field Marshal Khalifa Haftar’s army. In turn, Turkey admits that it has sent fighters it supports from opposition factions to assist the Libyan Government of National Accord forces in Tripoli.

Mona is active on Facebook and harshly criticizes regime officials. These include presidential adviser Buthaina Shaaban and Foreign Minister Faisal al-Mekdad, for their false statements regarding the Syrian economy. He also constantly criticizes relations between Damascus on the one hand and Moscow and Tehran on the other. Last year, he was one of the people who revealed the involvement of the Syrian regime in the forest fires on the Syrian coast region since the 1980s.