According to an Israeli newspaper, Assad hopes to improve his relations with Israel to move to Washington's good side, Orient Net reports. 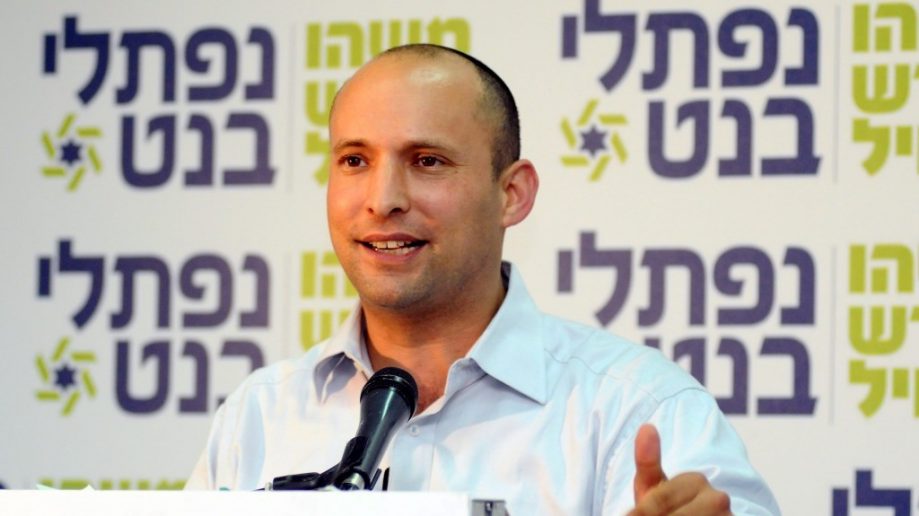 The Israeli newspaper Yedioth Ahronoth has revealed Bashar al-Assad’s attempts to appease Tel Aviv over the past six months in order to become closer to the United States.

On Friday, the newspaper said in a report that the Assad regime has tried to repeatedly communicate with Israel over the past six months or more.

According to the newspaper, all these contacts took place during Benjamin Netanyahu’s tenure as Prime Minister, referring to information reported by foreign and Arab reports in this regard.  The reports also stated a meeting between the former Chief of General Staff, Gadi Eizenkot, and the Assad regime at the Russian Hemeimeem base in Lattakia.

According to the newspaper, the sequence of initiatives indicates the Assad regime’s desire to give the impression that Syria’s stance regarding Israel has changed, despite raids targeting Assad’s areas of control, with the aim of appeasing the United States.

The new Israeli government headed by Naftali Bennett sees no reasons for regional concessions to the Assad regime, nor is it going to be less strict than Netanyahu’s government when it comes to the Golan issue, according to the source.

However, the Bennett government may consider helping Assad’s regime in exchange for reducing Iran’s presence in the country and, in turn, harming Hezbollah.

The Israeli newspaper concluded its article by saying that, in any case, if Israelis in the past were chasing Assad’s regime, the regime today is pursuing Israel instead.