ISIS fighters are enrolled in the SDF's ranks and trained by the US, according to Athr Press. 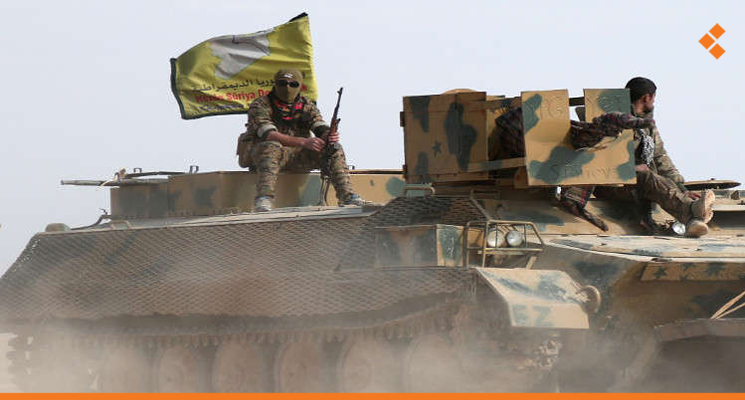 U.S. forces have moved a new group of ISIS militants from the Syrian Democratic Forces (SDF) prisons in Hassakeh to their bases in the rural south of the governorate. This development coincided with the arrival of a convoy — made up of fuel tankers, bulldozers, SUVs, and closed trucks — carrying logistical materials to their bases in Hassakeh and eastern Deir-ez-Zor. This operation is not the first of its kind in that region; rather, it appears to reflect that the group’s militants are fighting within SDF’s ranks.

U.S. forces, through American intelligence agents, are training ISIS militants to use them in attacks against the Syrian and Russian armies, as well as communities and essential facilities.

In related news, Kurdish online media networks revealed that SDF-affiliated organizations had recruited 3,000 children for the Kurdistan Workers’ Party (PKK), following discussions among the international community about SDF recruiting minors to its ranks. Since 2011, the recruited children have been sent to PKK camps in western Iraq and the Qandil Mountains in the north.