Early marriages in Idleb and its countryside wreak havoc among young girls, according to North Press. 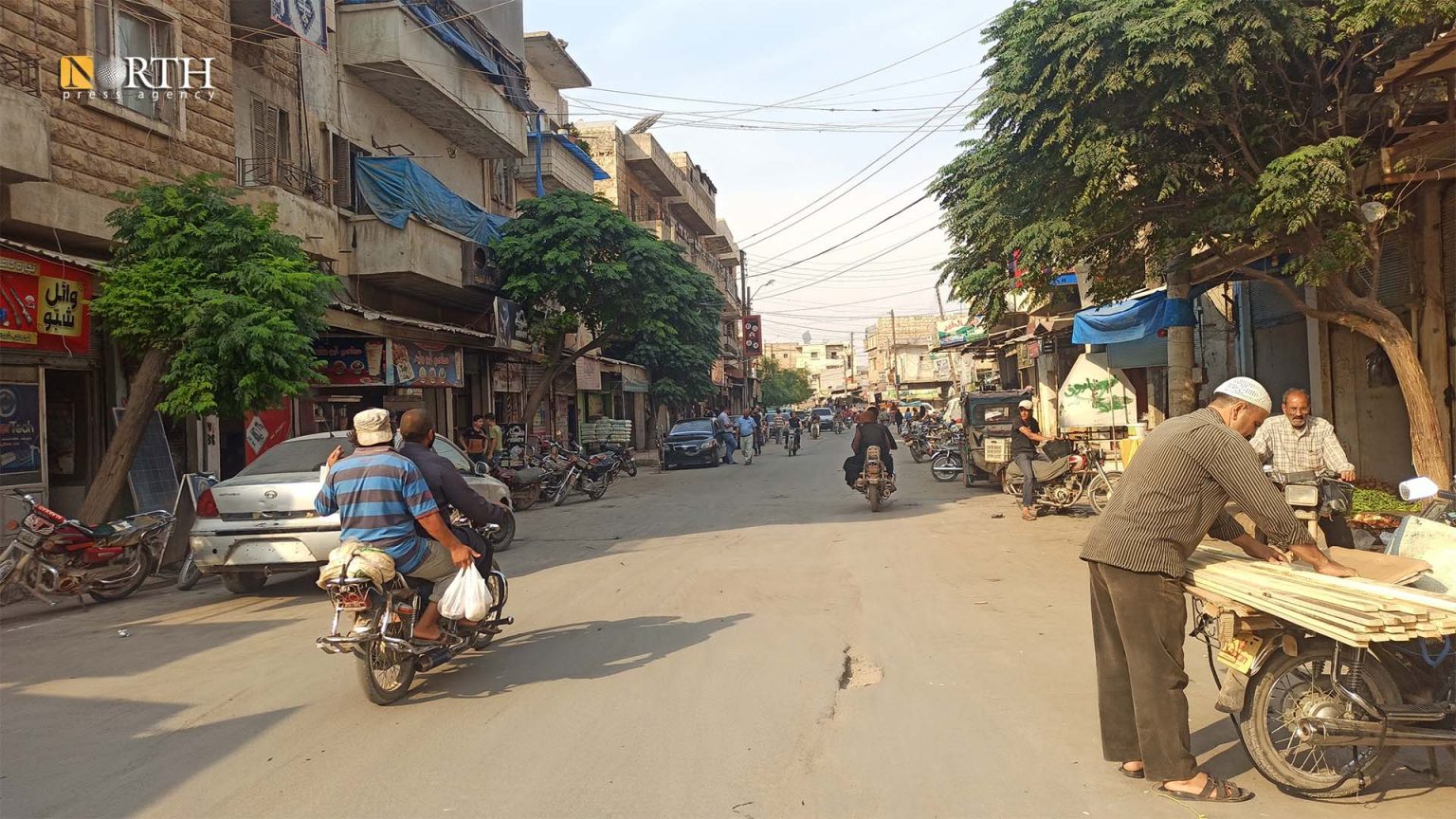 13-year-old Samar al-Kanj lost her life 24 hours after giving birth. A year ago, Kanj’s family turned her into yet another victim of early marriage, a widespread custom in Idleb, northwestern Syria.

Kanj’s mother, an internally displaced person (IDP) from the city of Saraqeb, residing in Idleb, said that her daughter suffered from psychological stress after bearing the burdens of marriage. “Her health deteriorated after her pregnancy, and she suffered from anorexia, severe malnourishment, and after a premature and difficult birth, she passed away,” the mother said.

“I did not predict the consequences of this marriage, but regret is of no use now,” she added.

Girls in Idleb and its countryside are forced into early marriages due to traditions, but also to economic hardship that pushes families to marry their daughters to be relieved from the burden of taking care of them.

In March 2019, the First Sharia Judge in Damascus Mahmoud al-Maarawi said to the pro-government al-Watan newspaper that “the percentage of marriages of minors in Syria since the beginning of the crisis has increased to 13%, whereas it was previously barely 3%.”

Two years ago, 16-year-old Amra al-Taha (a pseudonym) was displaced from Maarat al-Numan’s countryside to a camp located in the vicinity of the Atam Camp, where she was married.

Immediately after her marriage, Taha’s three pregnancies ended in consecutive miscarriages and she is now undergoing treatment by a gynecologist. The latter advised her to delay pregnancy until she reaches adulthood.

Rahaf al-Aboud, a gynecologist in the city of Sarmada, north of Idleb, said that even if a girl appears fully grown, “her organic growth is not yet completed, and thus she cannot bear the effects of pregnancy and childbirth.”

Aboud pointed out that underage pregnancy poses a threat to young mothers and causes dangerous complications including difficult birth, fatal bleeding, in addition to pregnancy disorders, diabetes, and miscarriages.

Moreover, the fetus may suffer from respiratory failure due to its underdeveloped lungs, as well as hearing disabilities, birth defects, or lack of oxygen at birth, which in turn leads to a decreased brain mass, known as cerebral atrophy.

Nevertheless, Aboud receives about 30 pregnant women per day at her clinic, five of whom are underage. Many of these young girls suffer from deteriorating health conditions, according to the doctor.

Furthermore, even if these young girls carry their pregnancy to term and give birth without complications, they will find difficulties in raising the child since they are very young, lacking the necessary experience, and still not fully developed mentally. “An underage mother cannot do her duties like a mature one,” according to the mother of a young girl.

And in fact, 15-year-old Nadia al-Samahi, who is from the town of Hazano in the northern countryside of Idleb, finds difficulties taking care of her six months old baby.

She said she often resorts to her mother or her mother-in-law for help, “as most of the time, I don’t understand why he is crying.”

She explained that her child nearly died several days ago. “While I was breastfeeding him, he started coughing and choking. Thankfully, my husband rushed to take him to the nurse who gave him some first aid.”

Further, education is also a victim of early marriages. In fact, after she obtained a preparatory certificate, the father of 17-year-old Sumaya al-Yussef (a pseudonym), IDP from the town of Jarjinaz in the countryside of the city of Idleb where she resides, forced her to drop out of school and marry his friend, who is 15 years older than her.

“My life with him was hell. I had to suffer frequent beating and abuse. In addition, each time I ran to my parents’ house, my father would beat me to return me to my husband’s house. He would say that I must not leave it unless I am going into my grave.”

Yussef pointed out that she told her mother about her intentions to commit suicide, as her life was “no longer bearable.” The mother convinced her father that his daughter divorcing is better than her dying, so she left her abusive husband in her fifth month of pregnancy.

“Yet, my suffering did not end, and when I gave birth to my baby, my father did not even allow me to see him, as he directly carried him to my husband” she added.

Yussef’s reality is that of many other girls, and Bara Abdeen, a psychologist from Idleb, described families marrying off their daughters to supposedly offer them protection as a “real disaster.”

“Underage girls might rejoice in the wedding party, pleased by the white dress and the gold. Yet, they do not realize the responsibilities and burdens that await them and that are far beyond their age and abilities,” she added.

Abdeen states that depriving a girl of her childhood and throwing her into a new life with overwhelming responsibilities may lead to mental illnesses such as anxiety, depression, OCD, or schizophrenia. Ultimately, the bride might commit suicide.

Abdeen stressed the necessity of raising society’s awareness regarding the risks of this dangerous phenomenon that carries many health, psychological, and societal consequences.”