The settlement in the Southern part of Syria, that keeps Assad's forces out of the region of Deraa, is behind the low turnout in the presidential elections, according to Athar Press. 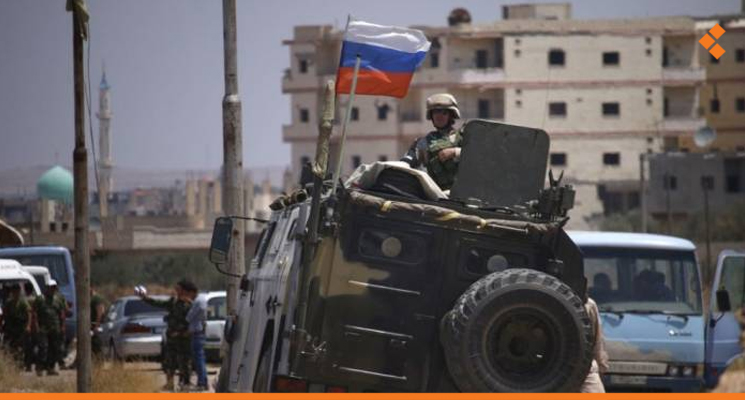 Since the end of the Syrian elections, there have been discussions about the Syrian people’s image – inside the country and abroad- and the extent of their participation in these elections. Analysts claim that this has been the center of discussions in political circles, even if the media doesn’t shed light on this topic.

In Syria, the conduct of the elections varied from region to region. In fact, the aftermath of the elections in Daraa was completely different from the rest of the country, as civilians were threatened with weapons to keep them from participating in the elections.

Some may attribute the reasons for the low participation in the governorate to the security situation there, as the region is witnessing assassinations, explosions, and other events. According to Khaled al-Aboud, a member of the People’s Assembly, this is one of the key reasons for the weak turnout in Daraa for the presidential elections. In an interview, Aboud said that Russia supports the apparatus of chaos in the area, which prevented the implementation of the presidential elections in many towns of Daraa.

Aboud appealed to the Russian ambassador in Damascus, asking him to “acknowledge the Russian military’s role in Daraa’s chaos, as its tools are covered by the military immunity of Russian forces. This strategy prevented people from reaching polling stations and voting, as in various cities and towns, they faced the threat of weapons and bullets.”

“The old settlement agreement prevents the Syrian army from entering into areas in the western countryside of Daraa, which are areas that have been host to protests against the Syrian state,” said the journalist Yasser al-Rahab, as quoted by the opposition website Enab Baladi.

Since the announcement of the liberation of Daraa, there has been mention of Russian-Israeli talks to provide Russian support to Israel in Syria. Moscow has consistently reaffirmed its commitment to the red lines determined by the Syrian state until, in 2020, an Emirati-Israeli initiative to reorganize armed groups in southern Syria was unveiled. According to Emirati media, sources confirmed that the initiative had been discussed before in bilateral diplomacy between Russia and the UAE. However, Moscow asked that opposition fighters who have participated in Russian-sponsored settlements and reconciliation pacts should be reorganized as part of the Sixth Corps regiment in the Daraa governorate.

It seems that the two years of settlement were not enough to solve the thorny issue of Daraa and successfully add Daraa, the city where the bloody events of 2011 started, to the list of regions where clam prevails, as the situation in the south remains beholden to conflict and geopolitical calculations.