As the Syrian election comes to an end, some problems that had temporarily disappeared seem to have reemerged in areas held by the regime according to SY-24. 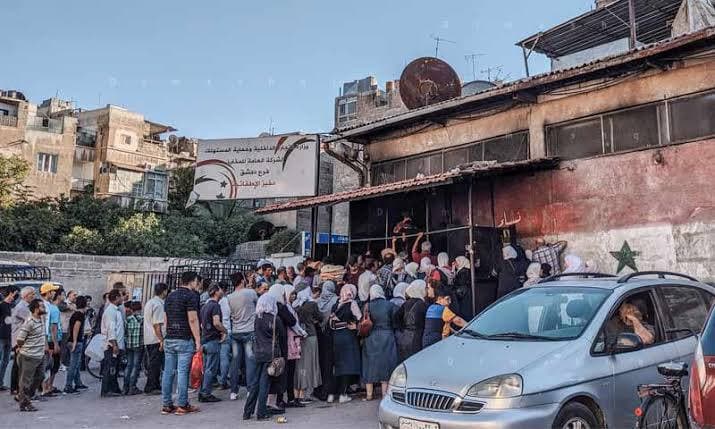 Problems related to government services, the economic situation, and citizens’ livelihoods have re-emerged, mere days after the so-called “presidential elections” and the victory of the head of the Syrian regime, Bashar al-Assad.

In developments monitored by SY-24, voices have grown louder, denouncing the ineffective electricity grid and its continued outages in multiple areas under the power rationing scheme.

A number of loyalists expressed disappointment at the continuing poor delivery of government services, particularly as the areas under regime control witnessed a marked improvement in electricity coverage and other services in the lead-up to the elections.

The poor daily living conditions in these areas have angered many loyalists who have condemned regime government officials, accusing them of corruption, while others have ridiculed the situation as “crystal clear … the elections and celebrations are over!”

Loyalists are demanding solutions to other living problems, including queues at bakeries and high prices for a single bag of bread, which costs about 500 Syrian pounds.

The SY24 platform monitored complaints from villages in the Latakia area about widespread corruption among bakery officials and intermediaries, who show nepotism even in bread distribution. Complaints also target the poor quality of the bread loaf, asserting that “the bread is not fit for human consumption”.

The sources stressed that the problems of bread quality and bakery queues apply generally to all Syrian coastal villages.

A few days ago, Tartous residents complained about the general state of insecurity and the domination of standover gangs, looting, and drugs. The residents demanded an end to these developments, which also re-emerged after the elections. These problems cast a shadow over all aspects of the residents’ lives.