Faten was twice pulled out of university by the regime and subjected to horrific methods of torture, which continue to haunt her memories reports Zaman Al-Wasl. 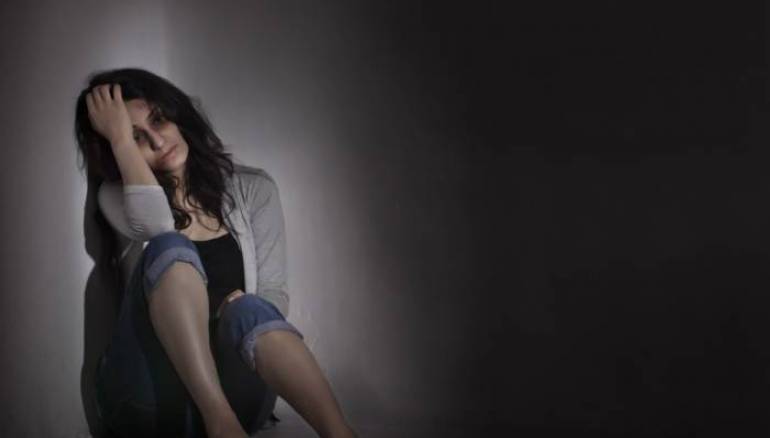 The Syrian Network for Human Rights documented 72 methods of torture practiced in Assad’s security and military detention centers, both official and secret.

Faten, a former Syrian detainee revealed that, during 62 days of detention, she was subjected to 17 of these brutal methods.

At the beginning of the revolution in 2011, Faten was a law student from Aleppo. In 2014, she was arrested twice by the regime’s security services, and was kept for long periods of time.

Although she wanted to participate in the student and popular peaceful movement, her father advised her against it, for fear of retribution by the regime. And yet, Faten was arrested twice in 2014 in a very humiliating manner, being dragged by the hair in front of students and under a barrage of insults.

She was imprisoned for three days in a single square meter cell in the Aleppo Political Security branch, where she was subjected to the most horrific forms of torture without being charged with anything specific. She was suspended from the ceiling, beaten with long silicone bars,  electrocuted, and had cigarette butts extinguished all over her body. On her last day in the single cell, the guards placed the body of an old woman, who had died recently from torture, in with her.

Faten added that she was then transferred to the State Security Branch, where she spent 28 days living in atrocious circumstances.

She was placed in a 3-meter square cell with 38 detained women and underage girls, and because of the lack of ventilation, condensation formed on the ceiling and fell back on them, causing a number of skin and respiratory issues.

Faten was interrogated twice or three times daily, and during every interrogation session, she was tortured until she lost consciousness. Facing threats of rape and of bringing in her parents, they extracted false confessions from her.

Faten notes that she was accused of, “financing terrorism, securing weapons, delivering them to terrorists, belonging to the Levant Front, and inciting university students to overthrow the government.”

After coming back home, Faten had a nervous breakdown, becoming terrified of closed and dark places. Her mother spent a week removing the cloth that got stuck to her body due to torture and dampness.

Months later, she went back to complete her studies at the university, only to discover that security personnel on campus outnumbered the students. The State Security Branch summoned her for investigation every week for seven hours.

After leaving university for a second time, a security patrol raided her house and took her to the Military Security prisons where she was once again tortured in horrific ways; being beaten and burned, having her nails pulled out, witnessing underage girls being raped. She was released a month later carrying with her all the haunting and traumatic memories of her time in the unmerciful hands of the regime’s security.

Her family had to collect 1,200 dollars to move her to the liberated areas in northwestern Aleppo, to attempt a chance at a new life there. However, to this day, Faten is still living within that nightmare with every moment of recollection.

Faten is one of many university students who were and still continue to be detained and tortured in Assad’s prisons. According to her, the regime continues to target and eliminate student because they represent one of the largest and most significant social forces that played a prominent role in the popular movement and that is still determined to improve the country’s conditions.