On the anniversary of the separation of Iskenderun from Syria, calls were made for its return, and the return of the Syrian Golan, with some holding Hafez al-Assad responsible for their loss. 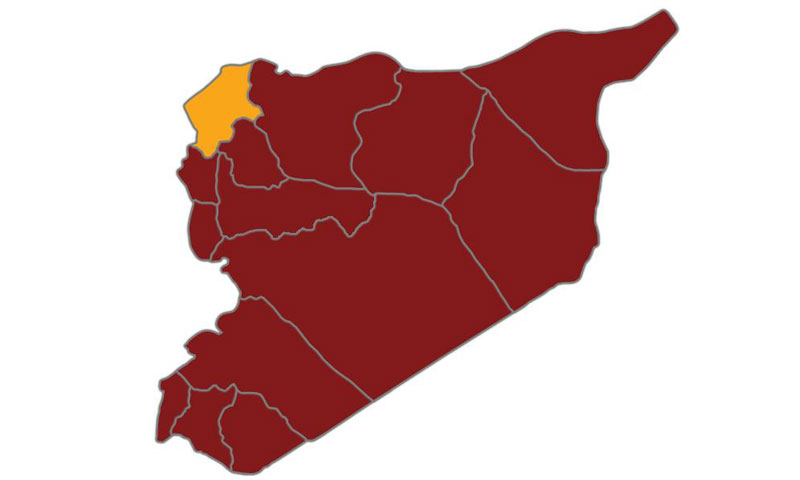 The Syrian People’s Council (the Rubber Stamp Parliament) said that the Iskenderun district is Syrian Arab land, and it remains present in people’s minds, conscience, and sentiments of the Syrian people, which has proven to the whole world that any attempt to steal any part of its land will only be met with more struggle and resistance to restore their rights.

In a statement issued on Sunday, on the occasion of the 81st anniversary of the separation of Iskenderun from Syria, the council said, “What Turkey has done during the past ten years, and what it is doing today by supporting armed terrorist organizations, is an attempt to repeat its past experiences against our people in Iskenderun through the attacks of the Erdogan regime in support of terrorism and its countless crimes against Syrians.

The council stressed the importance of moving forward until the usurped lands are restored, “beginning with the occupied Golan and extending even beyond Iskenderun, with the concerted efforts of the men of our Syrian Arab Army and the wisdom and courage of President Bashar al-Assad.”

On Sunday, the Charitable Association for the People of Iskenderun organized various activities, including a national campaign to collect signatures demanding reannexing Iskenderun to Syria again and defeating the Turkish and American occupation on Syrian lands. The activities took place in Aleppo University Square, University City, and Saadallah al-Jabiri Square.

In the first decade of the new century, the Syrian government abandoned any attempt to claim back Iskenderun, and published reports that Assad had concluded a deal with the government of Recep Tayyip Erdogan under which he gave up the lands in exchange for an increase in Syria’s share of the Euphrates River. This came after Tishreen newspaper excluded Iskenderun from the political borders map in 2004, which led to the escalation of accusations blaming the Syrian regime for giving away land. Moreover, accusations against late President Hafez al-Assad were also raised of selling this formerly occupied territory, in addition to other accusations that included abandoning the lands of the Syrian Golan.