A Syrian artist has been unable to get back artworks that were sent to Jordan, because the gallery owners does not agree with the artists political views reports Iqtissad. 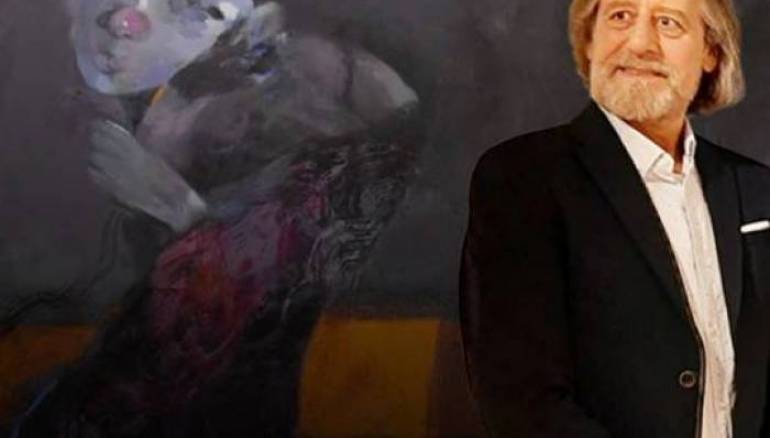 For more than four year, 44 paintings by the Syrian artist Asaad Farazat, valued at 70,000 dollars, have been held by the owner of a gallery in Amman, Jordan. The gallery owner has given no reasons for refusing to give the paintings up to Jordanian customs after they were sent to be displayed in an exhibition.

The artist, Farazat, said that before leaving Damascus in 2014, he agreed with Suad Issawi, the owner of the Visions of Art gallery in Amman to hold an exhibition with the help of a colleague Nizar Sabour. By the end of the same year, he had sent her the pantings with a message that he would be leaving Syria. Two months later, he inquired about the exhibition only to be told that she had not received them.

Five years later, the owner of the gallery still claims that she had not yet received the paintings, and when Farazat contacted customs to get them back, they insisted that they will not be able to do so until she has given them up, since they had been delivered under her name.

The artist pleaded to the gallery owner with the help of other artists in Jordan but to no avail. A friend has informed him that the owner refuses to receive his paintings because of his political position, which she discovered through his writings after he left Damascus. Farazat eventually contacted Issawi, who confessed “I can help you, but I don’t want to.”

According to Farazat, Issawi is a supporter of the Assad regime and has close relations with Yasser Hammoud, Assad’s art advisor.

Iqtissad attempted to contact Suaad Issawi through Facebook for clarifications on the situation, but were unable to get a response.

Asaad Farzat, born in Hama in 1959, graduated from the Faculty of Fine Arts in Damascus in 1986, and is a member of the Executive Office of the Union of Plastic Artists in Syria. He has many works acquired by the Syrian Ministry of Culture, the National Museum in Damascus, and in private collections in Kuwait, Lebanon, Tunisia, Italy, France, Germany, and the US and had previously held multiple individual and group exhibitions in these countries, as well as participated in several Arab and international forums.

He won several awards including the first prize at the Damascus University Alumni Exhibition in 1987, the first prize for designing the logo of the Veterans League, the second prize at the 1999 Muscat Biennial, and the appreciation award at the 2005 China International Biennial.