A recent trip to Damascus by Sergey Lavrov has heightened speculation that Russia is looking for a political solution in Syria, which would allow them to reap rewards writes Asharq Al-Awsat. 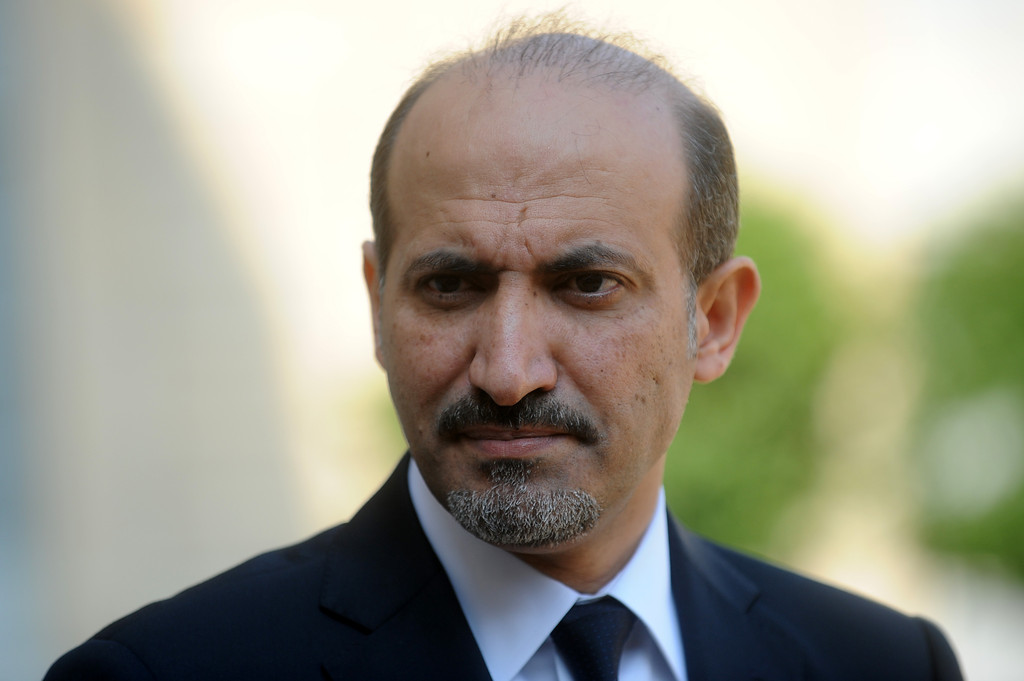 On Sept. 7, 2020, a high-level Russian delegation visited Damascus and met with officials from the Assad regime. This particular visit differs from the previous one in two ways.

The first is that the Russian delegation, headed by Sergey Lavrov, whose last visit to Damascus was years ago, had an economic aspect. However, that does not cancel out the clear political aspect of the visit.

The second is the nonchalance with which the Assad regime received the delegation, which paled in comparison to its predecessors, noting that the Assad regime was dissatisfied with the Russian proposals.

The visit was preceded by a meeting in Doha, Qatar, which brought together Russian Special Envoy to Syria, Mikhail Bogdanov, in addition to the head of the Mother Syria Movement and former head of National Coalition for Syrian Revolutionary and Opposition Forces, Moaz al-Khatib, who is known for being close with the Russians.

On Friday, it was announced that Ahmed Jarba, the Syrian National Coalition’s former president and current President of the Tomorrow Movement, will visit Moscow via Istanbul, Turkey. Jarba had announced on Jul. 28, 2020, the establishment of the so-called Peace and Freedom Front. The new front includes the Assyrian Democratic Organization, the Kurdish National Council, Syria’s al-Ghad Movement (Tomorrow Movement) headed by Jarba and his allies in the Arab Council in Euphrates and al-Jazeera, all of which have links to the Democratic Union party and political and military partnerships, as is the case with the Tomorrow Movement and its allies.

There is also talk of Russian support for an intra-Kurdish dialogue involving the PYD and the Kurdish National Council, a member of the National Coalition, amid tense relations with other components of the coalition that support the Turkish vision regarding the Syrian situation.

The Russian diplomatic and political movement ahead of the US elections reinforces the view that Russia has begun laying down the foundation for a political solution, especially after Lavrov announced the end of the military operations with the Syrian opposition factions, which indicates Russia’s transition to plan B.

The latter includes putting a political solution in motion, according to the Russian vision. Although the particulars of this solution are still not known, preserving the structure of the regime and its backbone is the most prominent characteristic of the solution. At the same time, Russia needs another opposition party to help bring this solution to life. However, due to the weakness of the opposition’s structure and the fragility of its components, especially the Moscow Platform of the Syrian opposition, close to Russia, there seems to be an urgent need for the emergence of a political force that combines the Russian vision and some of the opposition’s demands, which is what Russia is working towards. The force’s main bloc seems too dependent on the People’s Will Party and its allies in the Moscow Platform as well as the Mother Syria Movement, led by Khatib and the SDC, the political wing of the SDF, in addition to the Peace and Freedom Front, headed by Jarba. We might, at a later stage, witness the induction of other blocs and members that have not yet been announced.

This new formation threatens the components of the Syrian opposition, especially if Moscow works to integrate the opposition into the Constitutional Committee and the High Negotiations Commission (HNC), which is what Moscow wants in order to impose its conditions, all the while taking advantage of the American preoccupation with the upcoming elections.

Consequently, the coming weeks may bear witness to the announcement of a movement or a front, which is in some way a third movement that provides Russia with a political cover through which it tries to impose its vision, making it a fait accompli. Perhaps the most prominent feature of the Russian vision is partnering with the Syrian regime in a transitional, national unity government after the elections in Syria spring of next year.

The biggest challenge facing the Russian plan is the Turkish refusal to include the SDF in the movement, which means that Russian diplomacy must find solutions, albeit temporary, to satisfy both sides.

These blocs and movements have different political loyalties, so what is Moscow’s goal of synthesizing them into a single political body? Perhaps what the Russians want is to win the support of the backers of these forces, especially the Gulf states that support both Khatib and Jarba.

If Moscow’s efforts were to succeed, we will witness new political alignments, with a possibility of internal differences within the ranks of the political opposition, especially the National Coalition, which seeks to further expand in an attempt to compensate for its recent political and moral losses.