The archives include videos of air raids, artillery and missile strikes, peaceful protests, politician and media activist opinions, according to Zaman al-Wasl 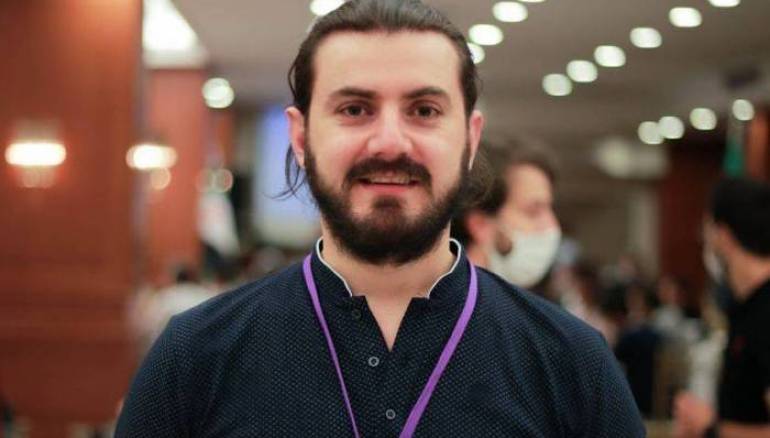 Tamer Turkmani, a Syrian young man who has taken it upon himself to document the tragic events, developments and outcome of the Syrian revolution for over nine years, was able to archive around one million and 850 thousand videos on YouTube.

Turkmani started his project after YouTube had removed several graphic videos of massacres and killings for violating its guidelines and terms of service. He resorted to downloading entire channels that publish videos on martyrs of the revolution, which launched his work of collecting and archiving all channels about the revolution.

His work steadily grew over 1,200 days of continuous work and expanded to include videos of air raids, artillery and missile strikes, peaceful protests, politician and media activist opinions, and many others.

Turkmani, who now lives in Turkey, said that he faced some difficulty in keeping multiple copies of files, which required several storage devices that were not easily obtained. And while his friends helped, he still needs even more drives to store over 40 thousand GB of data.

He explained that he was also worried that YouTube would take down most of the content before he was able to download it, especially since many of the videos on his waiting list were unfortunately arbitrarily removed from the site.

Turkmani, who was nicknamed by some activists “the memory of the Syrian Revolution”, revealed that he is currently working on creating a comprehensive website that will hold all files of the revolution, so that the expansive inventory that he has collected would be easily accessible by the public, activists, and other concerned parties in the near future.

He stressed the importance of this recorded evidence of massacres and of strikes targeting residential areas, as well as leaked footage of the regime’s militias looting, torturing and killing innocent people, providing dates and stories for the history books.

Turkmani is also currently archiving articles and reports issued by the media, news networks and websites that reported on the Syrian revolution, saving both their links and a PDF version.

Additionally, he archived more than 370 books published since the beginning of the revolution, providing information about the author and an overview on each book, which are made available for reading online; as well as a large number of research papers, reports and studies from organizations that documents human rights violations in Syria, and that publish monthly and annual reports of the situation there, in addition to magazines, newspapers and pamphlets, especially since 90% of the publications have stopped due to lack of support.