The director of the Syrian Civil Defense has accused the regime of cleansing Idleb and forcing residents from their homes with violence reports Baladi News. 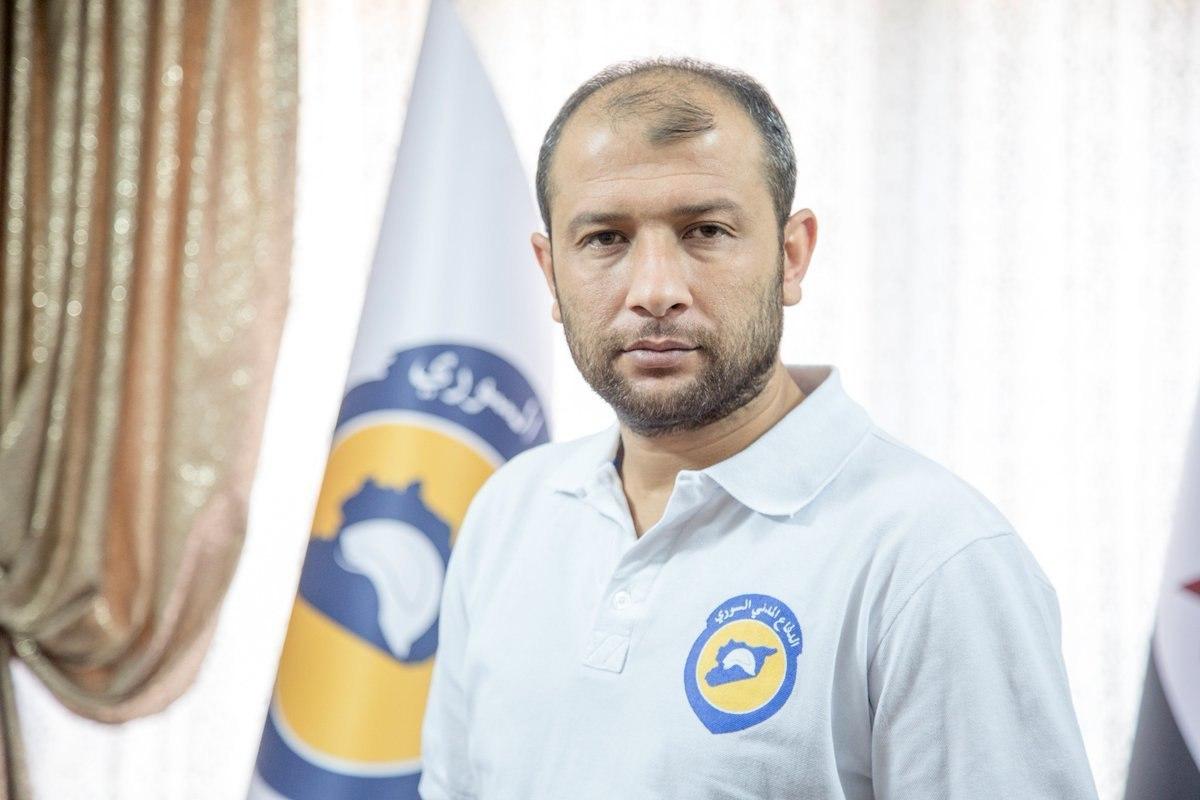 Raed al-Salah, the director of the Syrian Civil Defense (the White Helmets) has warned of a major humanitarian disaster threatening Idleb due to the ongoing attacks by regime forces and their allies with the aim of clearing the area of residents and taking control.

Salah said in an interview with Anadolu News that the ceasefire agreement between Turkey and Russia on Jan. 10, 2020, had collapsed, adding that, “There are intensified bombardments hitting cities and markets, leaving martyrs and wounded, including a volunteer in the White Helmets who was killed in Idleb. There was bombardment on a popular market in Ariha and heavy strikes on cities and towns with barrel bombs and missile strikes.”

Salah added: “The regime and Russia are allied powers and have a clear policy to clear the area of civilians to take control of it. Every bombardment campaign starts with vital centers and hospitals and water and electrical stations, and then markets and residential districts, to clear the area of residents.”

Salah said that “there have been cleansing campaigns and crimes carried out against the people, starting with the Damascus Ghouta—Daraya, Madaya, Zabadani, Wadi Barada, and eastern Ghouta—and then moving on to Homs and its old districts, which despite four years of regime control still have no one there, and then on to the northern Homs countryside and many areas, and now they are pursuing the same policy in Idleb and the Hama countryside.”

He called on the international community to be, “decisive in protecting civilians against the terrorism of the regime and Russia.”

The White Helmets director added that, “if we review the number of victims who have fallen over the last eight months, we will find that 60 percent are women and children. All Russia’s talk about fighting terrorism is just propaganda.”

He said that, “if the regime continues in this way, we are not talking about a likely scenario, but a major disaster in light of the reduced international support and lack of international response and the lack of listening to the voices of Syrians who are being killed under the fire of warplanes.”

Salah said: “I cannot evaluate the extent of the disaster, but we are talking about millions of people in an area that for years had been space for 200,000 to 300,000 people. This will be a major threat to Turkey and Europe, which will see new waves of mass displacement.”