The property and assets of prisoners is being frozen or confiscated, increasing the suffering of their families and raising question about what might happen if they are ever released reports Brocar Press. 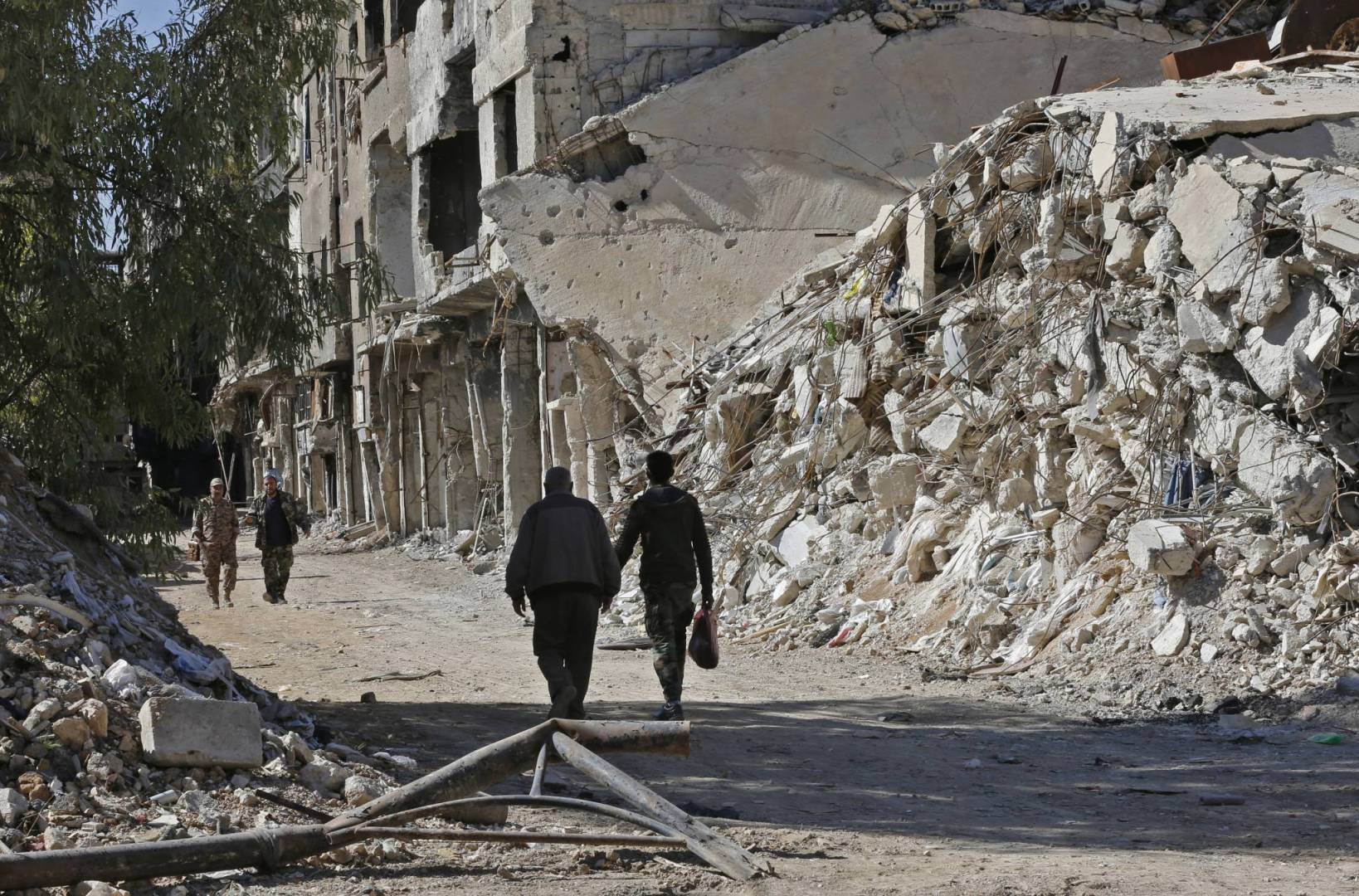 The matter of real estate and property rights in Syria—especially with regard to the tens of thousands of prisoners, forcibly disappeared and missing people, whether in regime or armed militia-controlled areas—will be a major challenge facing any political settlement as one of the most complicated issues.

Any family of a prisoner cannot dispose of his assets to secure an income, for example. This is what has happened with the family of an imprisoned lawyer—whose name I’ll withhold—where his family put forward a request to define him as missing so that they could dispose of the property registered in his name to secure their livelihood. But the police refused to consider him missing, and told his family that he was not missing, but actually imprisoned with one of the security branches in Damascus.

In recent years, the Syrian regime has targeted the property of opposition members and so-called “terrorists” with confiscation in two ways:

The first way is through a request from courts—especially military field courts and terrorism courts—to put a precautionary freeze on the movable and immovable assets of prisoners.

Before I left Syrian in July 2015, the number of judicial cases that were transferred to the terrorism court since it was established was 65,000, and every case now includes between one and 20 accused—so imagine the number of those referred over the last four years and those who have had their assets frozen.

The second way is through legislative decrees, as in Legislative Decree No. 63 for 2012, which allows law enforcement, in the scope of its investigations into crimes against state security, to send a request in writing to the Finance Ministry to take precautionary steps against the movable and immovable assets of the accused. The terrorism law itself allows for the freezing of assets, as well as Decree 10 for 2018, the application of which in light of the current circumstances will deprive many of their assets, especially refugees who don’t dare return for fear of being pursued by state security.

The situation does not differ greatly for areas controlled by armed militias. On Dec. 22, 2018, Hay’at Tahrir al-Sham confiscated about 15 homes in Kafr Zeita in the northern countryside, on the pretext that the property belonged to Assad regime loyalists. In 2019, about 100 homes were confiscated in the Hama countryside. Militias affiliated with Turkey have also confiscated the property of many residents in Afrin and handed them over to displaced people from other areas such as Ghouta, for example. Reports also indicate that Kurdish militias have confiscated property in a number of areas they control.

The confiscation of thousands—and perhaps tens of thousands—of Syrians’ property cannot be understood, whether inside or outside areas of regime control, except in the framework of breaking the will of Syrians who said that they don’t want the regime or the militia and creating an atmosphere of fear and terror in their hearts and impoverishing them and paralyzing any ability to demand their rights and freedoms.

Any international entity trying to take part in a political solution and create peace in Syria needs to work first on disarming all foreign and local militias in the conflict, achieving a sustainable ceasefire on the national level, releasing all prisoners and forcibly disappeared held by all parties and reveal the fates of missing. European countries, which are mostly content to play the observer role in negotiations which have occurred over the last few years must adopt a legal rights approach that puts forward serious guarantees to protect residents from forcible conscription and confiscation of property and the ongoing detention of thousands of prisoners. Any international participation in reconstruction efforts in the future must be subject to a rights approach that takes refugees and the displaced into consideration and tries to meet the aspirations of local residents.

If local and international parties—especially those intervening and influential in the current conflict in Syria—do not take into account the rights-related reasons that Syrians revolted and the implications for the armed conflict, then no political process or real reconciliation can be built and therefore no sustainable peace can be reached in Syria.