The image of Jews in Syria has changed over the years and now you would be hard pressed to find one of the small handful that still remain writes Snack Syria. 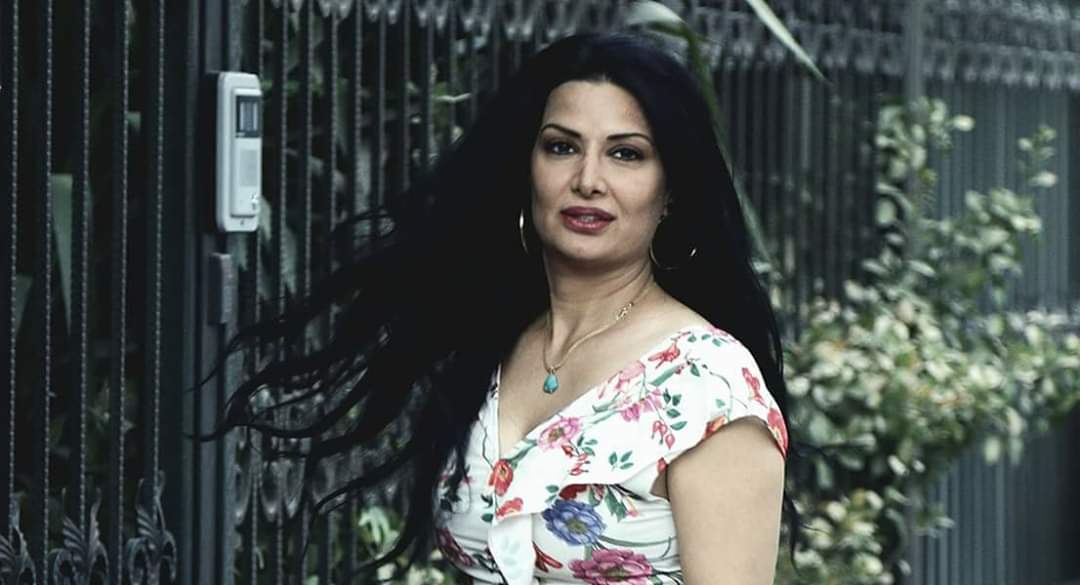 “If we had a house abroad, we wouldn’t leave this house even though it’s falling apart.” So responded Mary, the oldest resident of the Arabic house in one of Damascus’s old districts, who has lived in this house for 40 years with families from various parts of the Syrian social fabric. After she introduced us to her Jewish neighbors, Loulou, Nina, Zlita, and Ezet Lati, she pointed to the other homes, saying: “Here, the lady is a Palestinian Muslim, and the woman is Syrian Nabaek Muslim, and I’m Christian. We’re all living together.”

This was what society looked like in the documentary broadcast by Syrian-Arab television in 1993, titled, “Jews of Syria,” which showed the extent of the links of Syrian society between all sects. It was only a few years after this documentary that the Jews began to disappear from Syria, numbering in recent years fewer than 20 people, whom it is rare to meet and who hide their identity because of the constant association between Jews and Zionism.

Many dramatic and cinematic works have addressed the Jews of Syria, but few of them have shown them as different from the stereotype established and passed down through successive generations, which causes one to hear the word “Jewish” and link it with the word “traitor” involuntarily.

One of the most beautiful cases presented by cinema is “Hala, daughter of Albert the Jew,” who is told by her parents while in the waiting hall of the airport that Nabil Hanna Bishara, her Christian sweetheart, who disappeared 20 years ago in Lebanon’s war is still alive and did not die as had been thought. A long journey begins to search for him through Syrian cities and villages without realizing the goal of her father, who is played by Khaled Taja, is trying to keep a family member in Damascus, after most Jewish families migrated after the mid-90s and Syria lost one of the colors of its spectrum.

Hala is the main character in the 2010 film “Damascus with Love” directed by Mohamed Abdul Aziz, staring by Marah Japier, who will capture you in seconds, when she decides to cancel her trip to Italy and leaves the airport, with Fayrouz singing in the background.

The film shows Jews living normally in Syrian society with Muslims, Christians and Armenians, far from any traditional cliches or agendas, which always place them in the circle of traitors and foreign agents. We also cannot ignore the commonalities between the film and the fiery love story of its star Marah Japier with a young Jewish man, which was the talk of society and in the newspapers in the 1990s—especially after he put the name “Marah” on his jewelry stores. As in the film, there was separation and an airport and migration—the young man immigrated with his family to America. As always happens, great love stories are unfinished for one reason or another.

A few months ago, the BBC Arabic channel brought attention to Syria’s Jews through a video report with a handful of Syrian Jews still residing in Damascus. They accompanied Albert and Rachel Qamaou, who are in their 80s, to the Shamaa Synagogue, telling many of their stories.