Despite a settlement agreement with the regime, two brothers from Suweida were arrested by the Syrian security services, tortured and killed, the Suweida 24 network reports 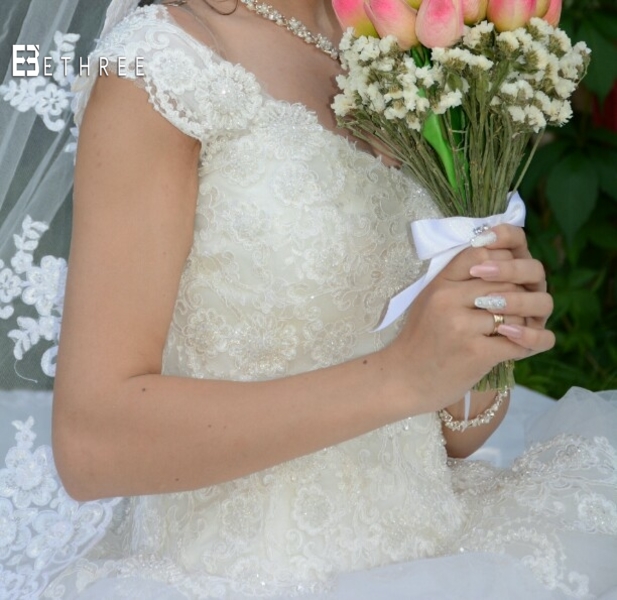 Two brothers from Suweida province died a year and a half after the Military Intelligence arrested them after they joined the armed opposition in Daraa province.

The two young men had been part of the armed opposition in Daraa province since 2012, as well as working in agriculture and taking care of livestock. They were arrested in mysterious circumstances, and then transferred to the Military Security in the city of Salkhad, and then to the capital Damascus, and then there were reports that they were in the Palestine Branch.

The source added that the Bu Saab family tried to get them released in a legal manner, hiring a lawyer to follow up on their case—especially given that Daraa province had seen settlements for most of its opposition fighters in mid-2018. The family called for the two young men to be given an open trial—not a summary trial.

The family learned only by coincidence what happened, the source continued. “Last Monday morning while the brother of the two arrested men was carrying out some procedures at the civil registry, he was surprised to find the names of his brothers among the deceased—the intelligence agencies had been silent about their fates, and even their bodies.”

The source told Suweida 24 that the Bu Saab family had been preparing for the two brothers’ weddings, expecting that they would get out soon after the recent amnesty. But the news of their deaths under torture in the intelligence agency prisons, without being allowed a legal trial, put an end to their dreams

The Military Intelligence in Suweida took over the two young men’s home in Barad years ago and refused to leave it until after local groups intervened, along with a number of provincial notables. The intelligence agencies returned it after vandalizing it.