As Turkey secures its control over Afrin, Arabs are taking ownership of Kurdish homes and Kurdish culture is being slowly erased writes Al-Hal. 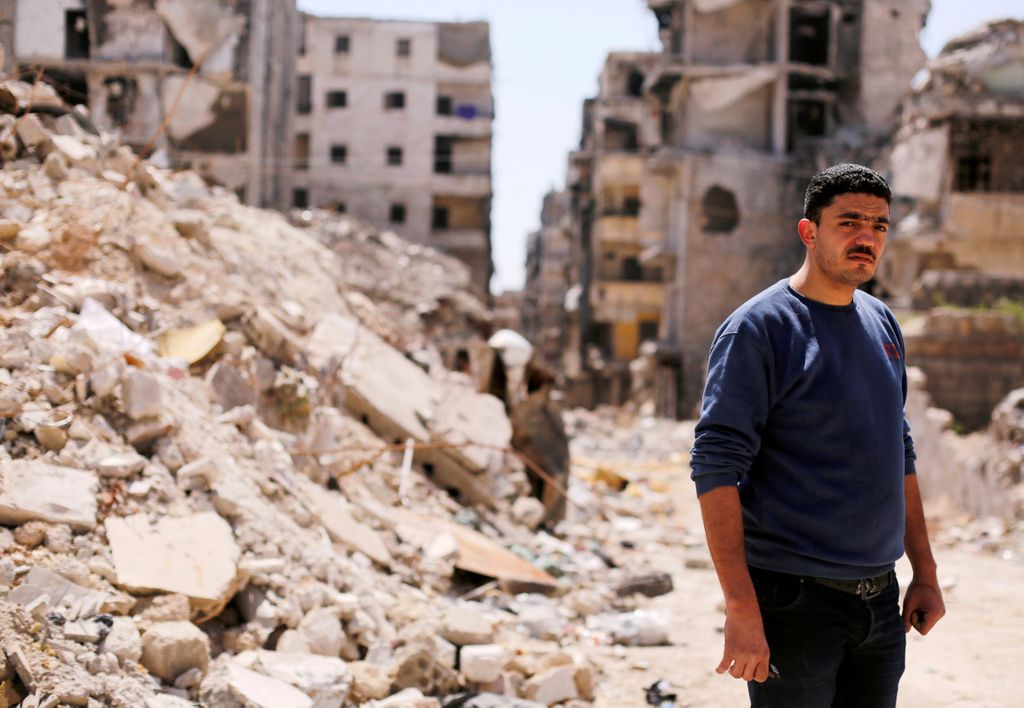 Kurdish rights groups have accused the Turkish army of changing the names of schools in the Afrin area to Turkish names and turning a portion of them into military bases and another portion into prisons and detention centers.

This came in a report issued by the ‘In Afrin’ human rights group, which noted attacks on schools in the city of Afrin and its environs.

The report said that about 70 schools had gone out of service after, “45 of them were destroyed during the Olive Branch operation carried out by the Turkish army and rebel groups.”

In addition, some schools had gone out of service because they had been turned into “military bases, interrogation centers and prisons.”

The group noted that Turkey had included Turkish language into primary and secondary school curriculums and that the Arabic language programs had started to “glorify the Ottomans.”

The al-Karameh school, which is one of Afrin’s oldest schools, is still controlled by military police, despite them moving to a secondary commercial school.

The report said that Maysloun School had its name changed to “Pasha Fakhereddine” who was an Ottoman officer whom historical sources discuss as the last Ottoman governor of Medina, who rejected orders from Istanbul’s pasha to hand over the city in 1919, but then went back and surrendered five months after it was besieged by Arab forces at the start of the Great Arab Revolt.

The group accused Turkey of imposing demographic change and of targeting historical and religious monuments and carrying out daily violations such as theft and looting and stealing property and kidnapping with the aim of getting ransom. It said that Turkey had raised its flag over public government buildings and schools.

A previous study published at the start of July, under the title “Afrin After Turkish Control: Political, Economic and Social Transformations,” had said that Turkey had been able to carry out, “swift and quiet demographic change in Afrin by substituting the expelled Kurdish residents with new Arab residents who had been displaced from other areas. It is working to crystallize a policy of Turkification of the area with the aim of tying it to Turkey in the medium term, while taking into account all possibilities for Syria’s future—if Syria heads toward partition, Ankara will have taken a share preemptively,” according to the study.