A recent rebellion by Bashar Talal al-Assad in Qardaha could point to a much bigger division between the Assad regime and their strongest national ally, the Alawites reports Al-Modon. 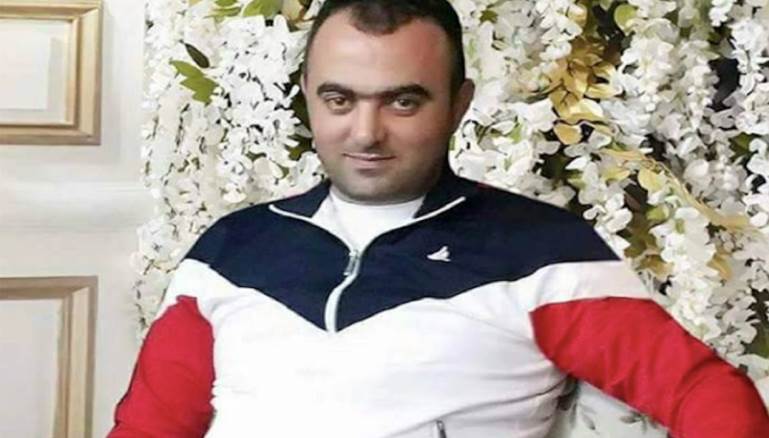 Many see the rebellion of Bashar Talal al-Assad in Qardaha as just a new link in a chain of regime attempts to regain control over its closest supporters after being forced to give them a free hand. However this relatively specific rebellion is accompanied by three worsening factors, which could mean that the strength of the relationship between the Alawite sect and the narrow circle in the regime leadership will be subject to questions in the near future. The most important of these is the state of Alawite solidarity, which appeared solid over the first five years of the conflict, but which may become a candidate for some degree of decomposition and decline in a manner that makes its continuation in the medium term subject to doubts.

This is not the first time the regime’s closest sectarian base has been in a state of conflict. This is a repetition of a similar experience from the 1990s, but the difference this time is very clear in terms of both quantity and quality. The entry of the Iranian-Russian conflict onto the scene could produce various results this time, even if the Qardaha rebellion is finished through mediation or force.

The Iranian-Russian dispute may not be the only new factor in comparison with the experience of the 1990s, when Bassel al-Assad, with support from his father, retook control over his uncle’s militias. There is another factor related to Alawite discontent, of which there have been frequent reports, regarding the regime’s escalating alliance with a class of Sunni traders and religious figures. The Qardaha rebellion and the accompanying leaks of statements by Bashar Talal al-Assad’s, and the support for him from major Alawite families, confirms that most Alawites are not satisfied with their slice of the Syrian pie after the “sacrifices” they made for the Assad regime’s survival.

Today, the toll is completely different. The volume of human losses suffered by the Alawites is multiple times that of the past. Meanwhile the gains, in their estimation, are much less than what they deserve. The Assad regime has tried to satisfy its popular base, to the extent that observers have noted the “Alawitization” of some Syrian state institutions through the employment of relatives of those who have been killed. In addition, Alawite-heavy areas in Lattakia and Tartous have been allocated a great deal of government attention in terms of services and financial support, for example in the purchase of citrus yields. But despite all that, the Alawite base has not felt that it has obtained the equivalent of the human toll which was inflicted on it—not to mention the accumulation of a new legacy many times larger than in the 1980s of latent hostility with the Sunni majority. The militias have been a method of soothing them by allowing them to obtain more gains, even if it is in an illegal fashion. It also gives them an additional sense of security about the future.

In contrast to the two new factors, the militia factor is old and repeating. But this time, it is much larger than in the 1990s. It seems that the chaotic militia situation today is more than the Assad regime is able to regain control over. The Iranian-Russian conflict further complicates this issue. While Russia is working to legitimize the militias and integrate them into state institutions after retraining them, Iran is supporting the militia situation, which serves its interests, and which accords with its traditional mentality of managing the fields in its foreign interventions. The two competing allies are fighting to win supporters in the Alawite base; a competition that became clear a few weeks ago with the the conflict that occurred in al-Ghab Plain area. This issue could extend into other Alawite fields on the coast this time, and it does not seem that Qardaha, Assad’s hometown, is immune.

The “Sunni” danger has temporarily abated—while remaining in place in the medium and long term—the Alawites are divided about the gains and about the most appropriate ally: Iran or Russia? Their solidarity, which unites them, has become schizophrenic, at the same time as the regime’s head and his inner circles are unable to regain exclusive power and influence over the Syrian coast, unlike in the 1990s, when Hafez al-Assad and his children were the only available choice to represent the Alawites and their leaders.