A newly formed alliance of opposition groups in Syria have laid out a framework for a new political system that hopes to unite the country and create democratic principles writes The Syrian Observer. 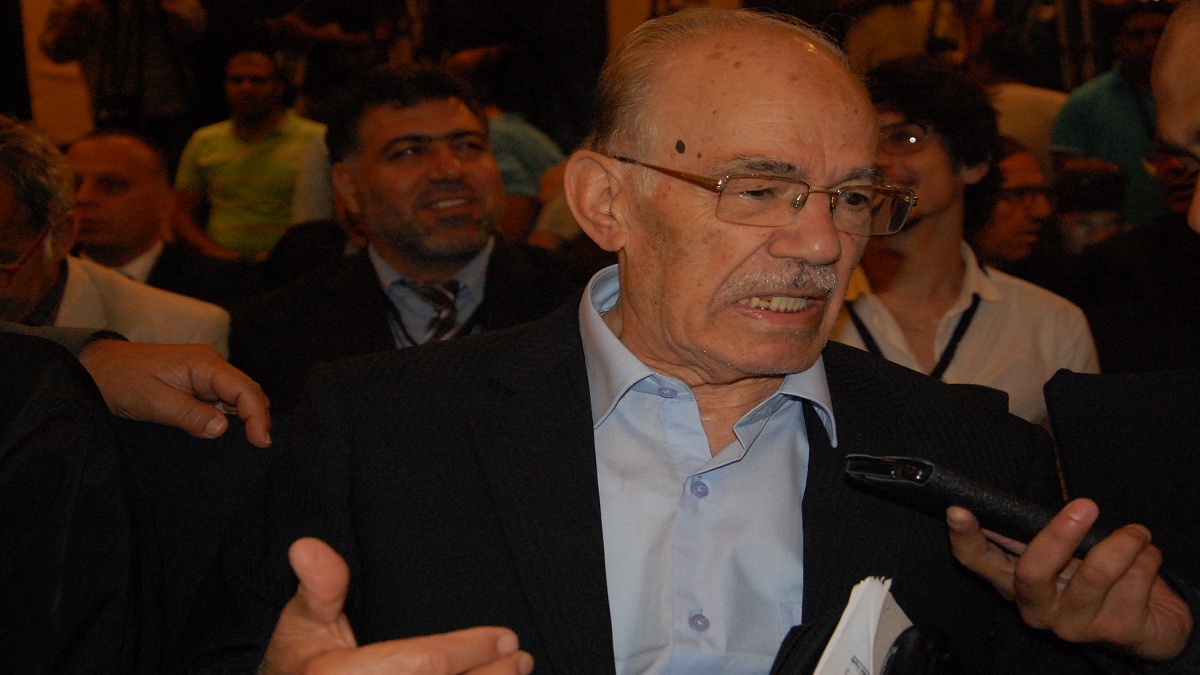 A new gathering of “internal” opposition groups in Syria has issued a statement to announce a new alliance.

The gathering, which is led by the National Coordination Commission (NCC), said in a statement that, “all Syrians, of all ethnic and religious affiliations” are obliged now to, “unite their efforts and energies and their common struggle to control their fate and freely determine their future, free from tyranny, terrorism, guardianship, occupation and exploitation.”

The newly formed National-Democratic Front (NDF) emphasized the neutrality of the state towards all faiths and ethnicities as “an inclusive framework of society”.

In order to achieve this goal, a preparatory committee that has worked for over a year to build a “long anticipated democrat pole”, the statement said.

The new alliance will “strive to establish a democratic multi-party parliamentary system based on political and social justice, free and fair elections, freedom of expression, opinion and belief, equality among its citizens and the political, social and cultural empowerment of women.”

“The democratic system we are working to establish in Syria is based on common principles and the International Bill of Human Rights, and no laws or legislation shall be enacted that contradict what is stated therein,” the NDF added.

The NDF also called for a “sovereign, independent state, free of any militias, foreign armies or guardianship,” that will not give up “any part of its territory.”

The statement added that Syria’s ethnic, cultural and religious diversity is “a source of cultural wealth, and a democratic multi-party system of deliberation preserves this pluralism and diversity, allowing citizens to directly manage their affairs in the regions and governorates.”

Syria, which is “a part of the Arab world” according to the statement, consider the Kurdish issue “a national issue with distinction, which requires a just, democratic and constitutional solution that recognizes the legitimate national and cultural rights of the Kurdish people and other national groups in Syria and eliminates the discriminatory policies against them as an genuine constituent of the Syrian national fabric within the framework of Syria’s unity and sovereignty.”

The NDF believes that a transition to a “genuine democratic system requires a radical and comprehensive change of the existing regime and requires the restructuring of military and security institutions.”

The access to this transition, the statement adds, is “free and fair elections under international supervision and control.”

However, the NDF rushed to say “we must work urgently to stop the brutal war in Syria, to facilitate the return of refugees and displaced persons by providing a safe and dignified environment and to work for the release of detainees and the forcibly disappeared in prisons and detention centers.”

It concluded saying, “We are aware that our project to build the democratic pole as a broad national alliance is an idea that many Syrians have been discussing. Therefore, we welcome all those involved in this project to save our country and people, to join in the dialogue, discussion and consensus on joint action, and for the founding conference to include the widest representation of democratic nationalities and personalities ethnic, national and ideological in the near future.”

The new alliance failed to mention accountability for the war crimes and crimes against humanity that have been committed in Syria over the past eight years.

It lightly touched upon the issue of detainees, calling in one sentence for the release of detainees and the forcibly disappeared from prisons and detention centers.

The statement called for an end to the “brutal war” but did not hold any party responsible for starting this war.

Six groups inside Syria signed the statement, the biggest of which is the National Coordination Commission, a group of pan-Arab nationalist and leftist parties and activists.