Suweida has some of the highest cancer rates in the country, which is said to be caused by diet and psychological stress reports Zaman Al Wasl. 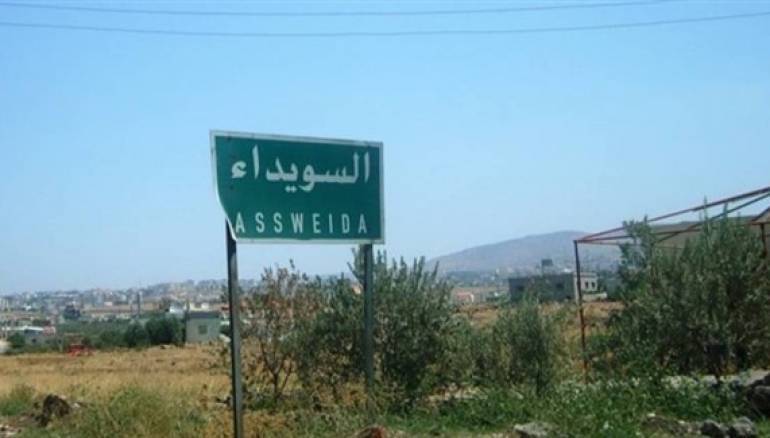 People’s suffering, their pain, their diseases, and their deaths are partly due to the behavior of doctors in regime-held areas.

There is an attempt to take responsibility away from them, but the real cause for all these people’s suffering is in fact the negligence of medical institutions. This negligence is often intended as a kind of pressure or a punishment against those who have less respect and loyalty to the Assad regime.

In the southern province of Suweida, the head of the Division of Hematology and Oncology talked about the frightening increase in the number of tumors. The province is estimated to have the highest rate with 171 per thousand. The rate for Syria as a whole is not far off, and estimated to be 169 per thousand, according to statistics for the current year from the World Cancer Monitor.

According to the state-run Tishreen newspaper, Dr. Moanis Abou Mansour said that the mortality rate rose above the global rate of 60 percent. Breast cancer is one of the most common types of illnesses in women, it constitutes up to 26 percent;  for lung cancer the rate is 11 percent and for colon cancer 11 percent as well, followed by lymphomas between 5 and 6 percent. In men, however, tumor necrosis was estimated at  4.7 percent and prostate cancer was at 4 percent.

Dr. Muqled suggests that, “the cause behind the madly rapid spread of cancer is the sudden change in the Syrians’ diet, the burning of their food, as well as the psychological stress under which they have been living. Not to mention the polluting of the surface water with insecticides.”