After much confusion, the United States have announced a clear strategy on Syria and what they hope to achieve writes Al-Hurra channel. 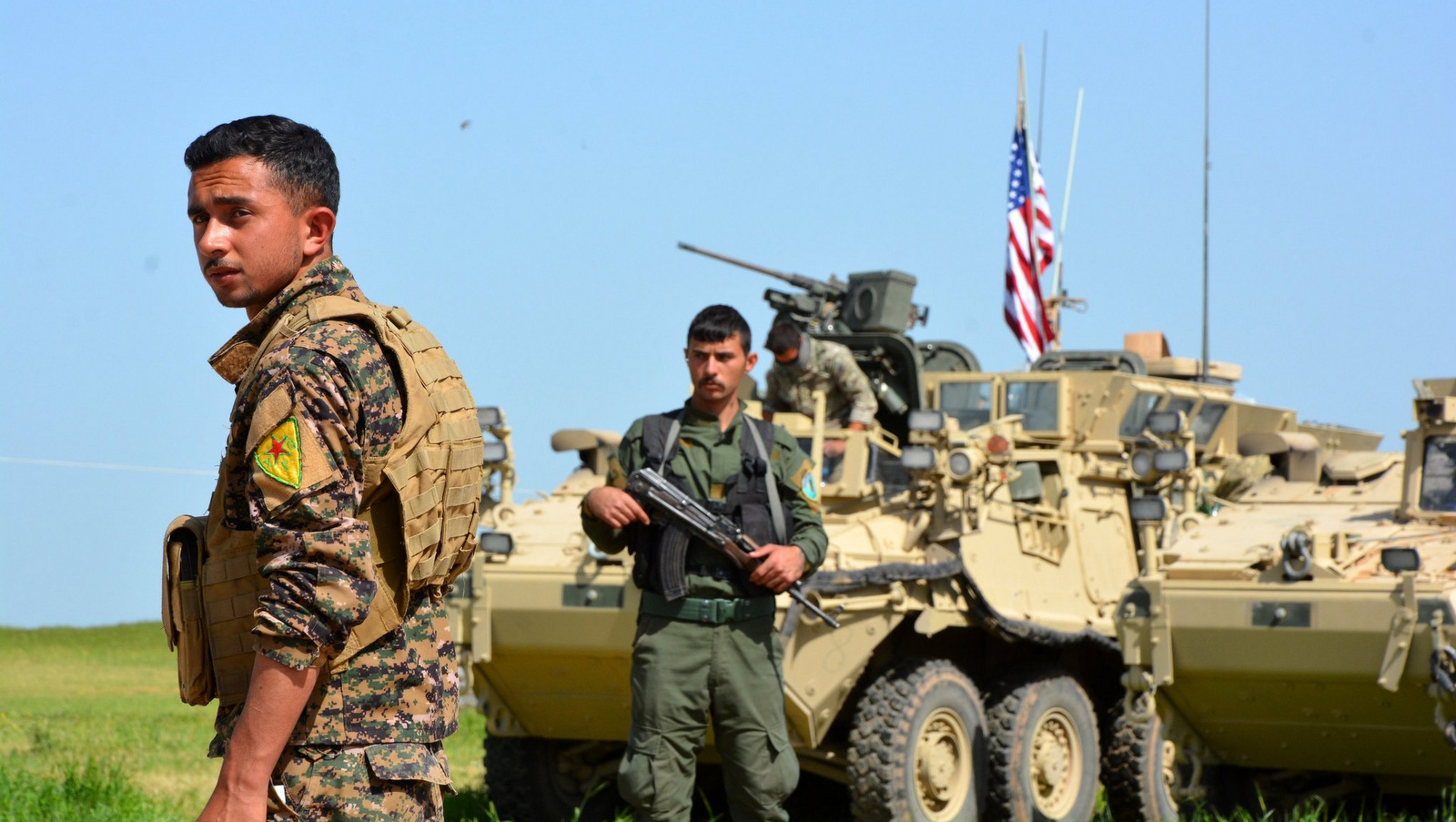 Over the last few weeks, the outlines of a new American policy toward Syria have started to become clear, through the official American announcement, at all levels, that the American political aim in Syria is to defeat the Islamic State (ISIS) and to implement Security Council Resolution 2254, including starting the work of the constitutional committee in discussing a new constitution for Syria, paving the way for free and fair elections that include all Syrians inside and outside the country, as well as removing Iranian forces from Syria.

This announcement was accompanied by steps taken by the administration to prove it was serious, such as American President Donald Trump on Sep. 4, 2018, asking Russia and Iran to halt their planned attack on Idleb, as well as threatening them with severe consequences if they did not comply. Then the countries of the “Small Working Group” concerned with the Syrian crisis, on Sep. 14, 2018, issued a statement in which it stressed that the outcomes of the constitutional meeting needed to include changes to the duties of the Syrian President and needed to give the Prime Minister broad powers as well as holding fair elections, allowing public freedoms, and investigating the matter of the disappeared, missing and prisoners held by the regime, as well as giving up weapons of mass destruction.

At this time, Russia is trying to impose its agenda on Syria in a way that guarantees its and Iran’s interests, manifested in its call to the international community to participate in the reconstruction of Syria, claiming that it wants to return refugees to the country — thereby exploiting European fears surrounding this issue, without offering any real political solution for the Syrian crisis. Russia is overlooking the causes of this crisis and is not addressing the negative Iranian role in Syria, and it is not calling for those responsible for the situation be held to account.

Russia opposes the insistence of the international community that Iran and its militias leave Syria, as a step towards a solution. On the contrary, Moscow considers the Iranian presence to be legitimate because it came at the request of the regime. Russia is demanding that the regime or those close to it make up two thirds of the members of the constitutional committee, while the international community is calling on the opposition to nominate a legal, not political, delegation, and Syrian civil society is demanding to be represented in the negotiating delegation in the constitutional committee.

Within these two tracks of varying Russian and American priorities, a summit was convened in Ankara on Oct. 27, 2018, which Turkey, Russia, France and Germany participated in, at the request of the Turkish President. The summit issued a statement stressing the need to implement the truce deal in Idleb and begin work on the constitutional committee and to work to find a mechanism that guarantees coordination and progress with the reconstruction and the commencement of the constitutional committee.

Pending the briefing of the former UN Special Envoy to Syria, Staffan de Mistura, to the Security Council midway through next month, regarding the constitutional committee, which the Syrian regime announced its rejection of on Sep. 25, 2018 after the envoy visited Damascus, the United States seems intent on seriously continuing its new policy in Syria, especially with regards to the Iranian presence.

Washington will work to impose its agenda and it will not accept any Russian proposal that does not accord with American interests. The United States will also resort to imposing more economic sanctions on all those who assist the regime economically and politically, whether from the private or state sector, as a first step and as a message to those who are interested in the issue.

The United States is serious and everyone should cooperate with them in this regard. Washington expects to curtail Iran’s ability to continue to pay the financial cost of the war which it is waging on the Syrian people and which uses a large number of Arab and foreign mercenaries. These sanctions affect the Iranian oil sector and will prevent Tehran from spending oil revenues.

The United States will also increase its military presence in Syria and it will expand the list of its red lines in Syria. Finally it will prevent any attempt to restore diplomatic relations with the Syrian regime until the regime complies with international conditions for the solution.