As part of the reconstruction process, the government has agreed to a number of zoning plans for districts in Homs writes Hurriya Press. 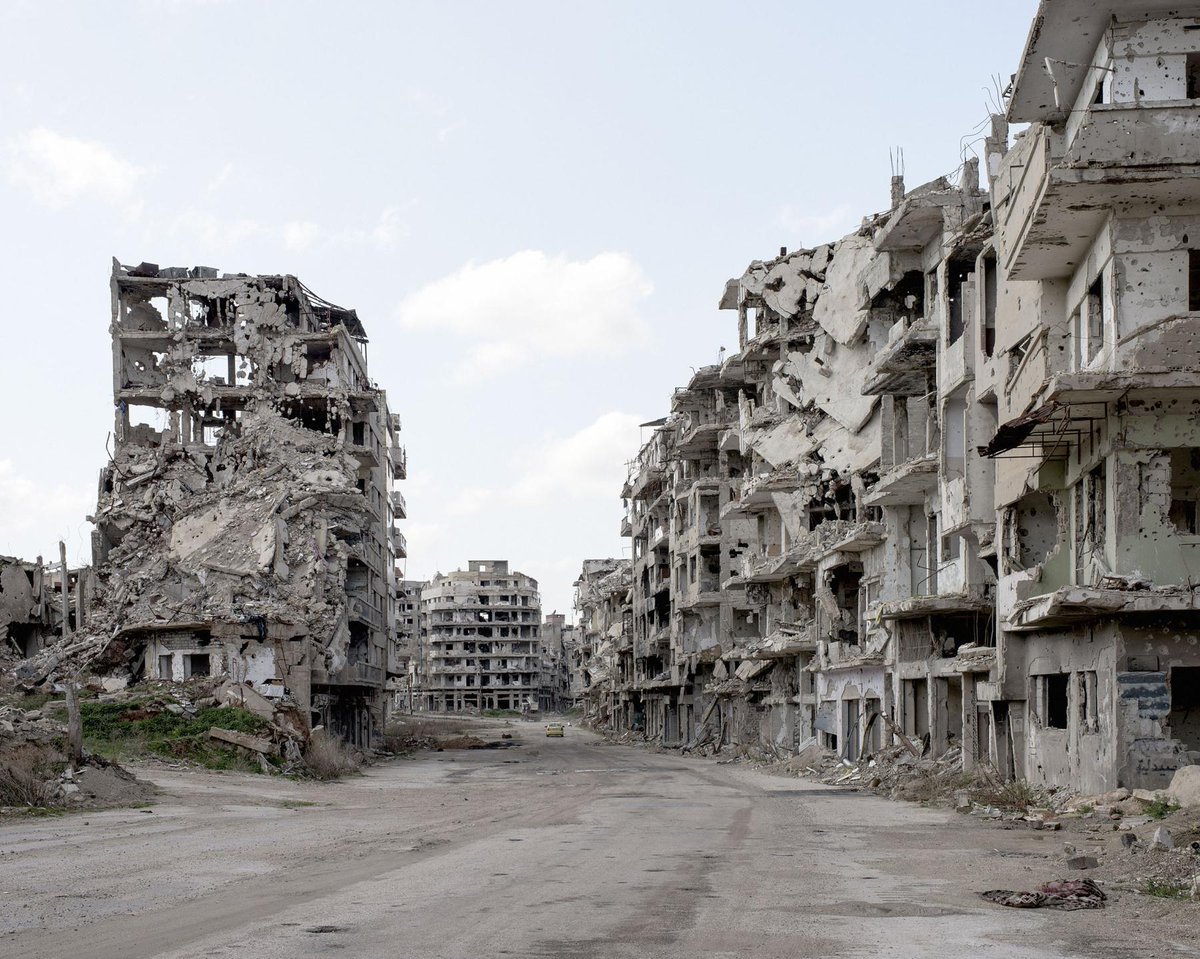 The Bashar al-Assad regime’s city council in Homs announced the beginning of work to allow the zoning plans for three districts in the city as part of the reconstruction process.

The decision to begin new zoning plans was announced on the city council’s official Facebook page on Wednesday.

According the minutes from a meeting, the Homs city council’s executive office approved the beginning of work to formally grant the zoning plans, for the districts of Jourat al-Sheikh, al-Qarabees, and al-Qasour.

The council added that property owners who want to obtain demolition and building permits must go to the city council and that they can communicate with the Directorate of Technical Affairs.

The meeting’s minutes record an agreement for licensing, which residential associations must submit to begin granting the zoning plans.

In April, the head of the Homs city council announced a plan to amend the city’s general zoning plans, with the amendment including the districts of Jourat al-Sheikh, al-Qarabees, and al-Qasour.

Interested parties were called on to come during operating hours to view them, and for those who wished to do so, to file objections to be deposited in the city offices, with the objections to be accepted until Apr. 20, 2018.

The Assad government took control of the city center when rebels left in May 2014 after a three-year siege, displacing the rebels to the northern Homs countryside.

In April, Bashar al-Assad announced Law No. 10, which a group of lawyers has said legitimizes the theft of civilian property, as the law stipulates that “it is permissible to establish one or more zoning areas within the general zoning plans of the administrative units, through a decree based on the recommendation of the Minister of Local Administration and the Environment, and the amendment of some articles of Legislative Decree No. 66 for the year 2012.”

The new law created a large amount of controversy among Syrians, as many legal experts and opposition members considered the law to legalize the open confiscation of property — especially given that displaced people who were forced to leave their homes will mostly not be able to prove their ownership, while others who have been permitted to buy these properties will be settled.

The controversial law, known as Law No. 10, was signed by President Assad in April, and permits his government to establish “one or more zoning area”, which means setting up development projects in these areas, with property owners compensated with shares in these projects if they are able to prove their ownership within 30 days of the announcement of these zones.