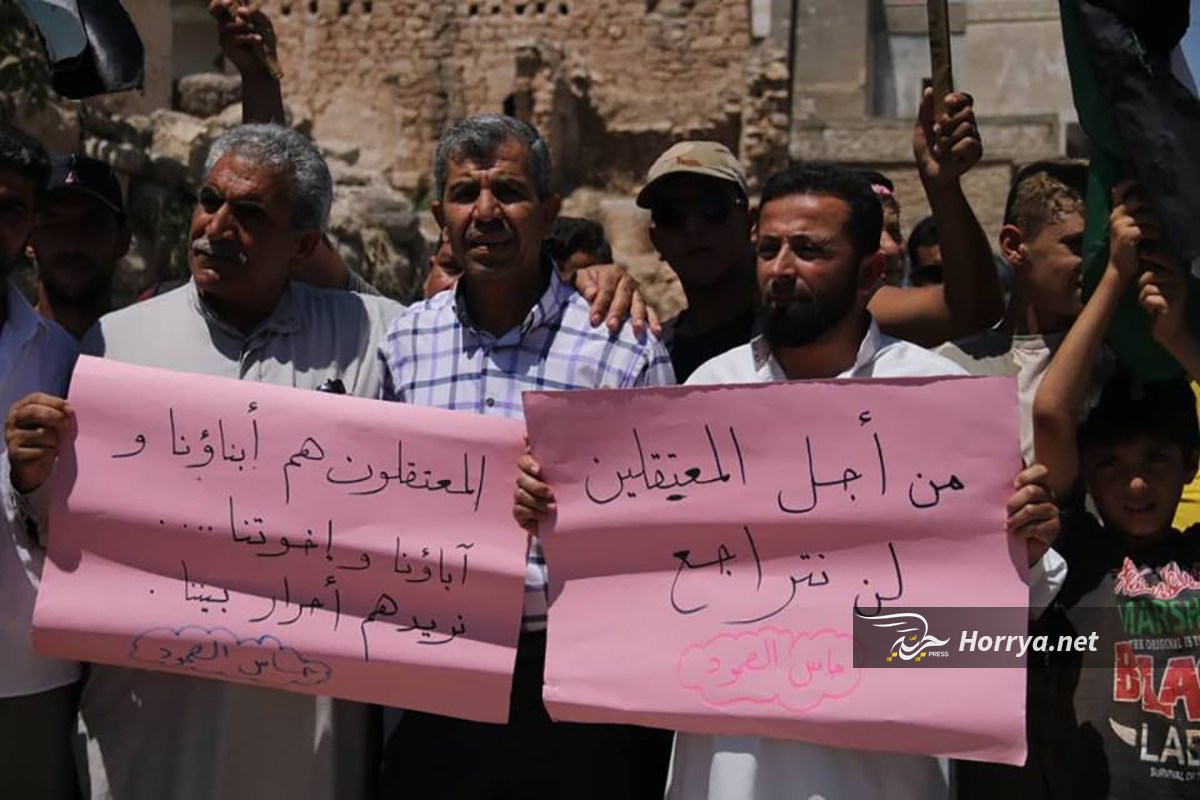 This came in a report issued by the Network today, in which it said that “tens of thousands of Syrians have been subjected to systematic arrests. The Assad authorities deny they are the ones who carried out the arrests and it is hard for residents to learn the location of where their loved ones are detained. More than 85 percent of the arrest cases turn into forcible disappearance cases.”

The Network said that “last May, the regime began to reveal the fate of a large number of the forcibly disappeared by manipulating their data in the civil registry and recording them as deceased.”

The report questioned the real motive of the Assad regime in revealing the fates of about 836 people at this time.

It added that “23 percent are new cases that were not documented prior to this action, and the same process has occurred with the database that includes the victims killed in the regime’s prisons through torture, whose toll has reached about 14,000 from March 2011 to August 2018.”

The Network continued, “just 28 people were previously registered at the Network as having died under torture. Therefore 97 percent of the new death cases were in the numbers of the forcibly disappeared.”

The report also said that “the regime did not note the cause of death in some cases and did not deliver the bodies to the families. It did not announce the deaths at the time they occurred and has previously denied that there were forcibly disappeared people in its detention centers.”

In the same context, the report counted the documented cases according to province. The number of cases from the Damascus countryside was 193, while there were 146 from Homs province, 141 from Hassakeh province, 117 from Hama and 93 from Damascus province.

It also documented 78 cases from Daraa province, 29 from Idleb, 23 from Lattakia, eight from Aleppo, six from Deir ez-Zor and three from Suweida.

The report also analyzed the data on the new deaths and summarized it by saying that “most of those whose deaths the regime announced were arrested in 2011 or 2012, and most of them had been forcibly disappeared into the Saydnaya military prison, branch 215 and branch 227.”

According to the report, the deaths included “at least 22 activists from the popular mobilization, ten university students and engineers, three athletes, four teachers, and three religious figures.”