Most prominent doctors and department heads, including Damascus University professors, left the country, leading to increased pressures at hospitals, which now depend on graduate students 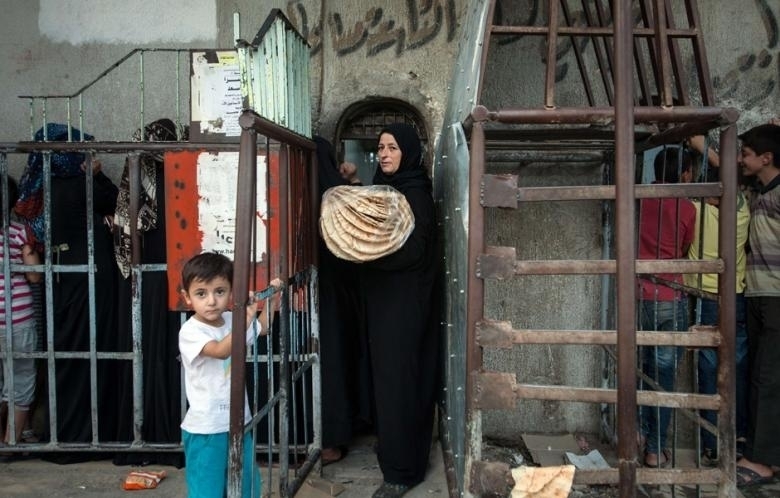 In the midst of Syria’s war, news of a doctor here or an engineer there leaving the country passes unnoticed. There are many reasons underscoring the departure of Syrian immigrant professionals: lack of security and jobs, assassinations, and support of the Syrian opposition.

These temptations provided by Gulf countries were not benevolent. Instead, they were aimed at political retaliation, especially against Syrians who stood by their state. This is according to Dr. Ramez al-Farouq*, who went to Saudi Arabia over a year ago. For Farouq’s Saudi residency to be renewed, Saudi authorities "forced him to sign a pledge saying he was against the Syrian regime.”

A doctor residing in Europe maintained that doctors in Syria today are in danger of being targeted by anyone. "As a doctor, you treat a patient, not a shabbih [government thug] or a mundas [foreign infiltrator]," according to the new classification of citizens in the country. He expressed a desire to keep his humanitarian and moral profession away from the repercussions of the political conflict.

Another doctor, Imad, listed his kidnapped and detained friends to Al-Akhbar and spoke of others who were killed by "extremist fighters." At the beginning of the crisis, Imad attended to the wounds of some "opposition" members in his neighborhood following a clash with security forces. He was arrested and interrogated for a full week. After that, he left the country under pressure from his children and wife. Imad, who declared his full support for the Syrian army in its war against terrorism, does not believe he can return to Syria today.

According to a medical source in the Mouwasat government hospital, some of the most prominent doctors and department heads, including Damascus University professors, left the country, leading to increased pressures at the hospital, which now depends on graduate students.

A heart surgeon, who wanted to remain anonymous, said he was outraged that these doctors would leave the country after they built their reputations and wealth from the bounties of Syria. He believes they should have been committed to national duty, especially in the current situation.

However, Yusuf Asad, head of the Order of Doctors in Damascus, thought differently. He said there is no "immigration of doctors." Those who left are a few, although he does not know the actual amount. This contradicts statements by Syrian Prime Minister Wael al-Halqi at the order’s yearly conference that "more than 25 percent of doctors are outside the country.”

Asad indicated that a significant portion of the doctors who left at the beginning of the crisis later returned to the country. Many also returned after discovering their contracts to Qatar or Saudi were fake. They expressed "their remorse and admitted that all what they were promised was a lie," he explained.

Saudi authorities "forced him to sign a pledge saying he was against the Syrian regime.”After accusing armed groups and their supporters of destroying hospitals, Asad maintained that the order is in constant contact with doctors abroad. He added that many of those doctors are undertaking an initiative called "Mother Syria" to send aid and medical supplies.

In Syria, engineers can no longer make a living. Most private projects were stopped during the second year of the crisis, according to Fuad, an engineer who received a "tempting" contract in the Gulf.

Many engineers agree that rejecting an opportunity out of Syria would be unthinkable. Engineer Ammar Khalid* said, "How can one remain in a country where there is no future for your children? The crisis continues and there are no signs of a solution."

As for the role of skilled professionals in rebuilding the homeland, he said, "When the destruction stops, we will go back to reconstruct."

Despite its drained membership. the Syrian Order of Engineers is preparing for the reconstruction phase by publishing a guide to damaged facilities. According to an informed media source in the union, the reconstruction phase might be threatened by a lack of specialized skills. It will not be easy to bring back the best of them once they have established their practices elsewhere.