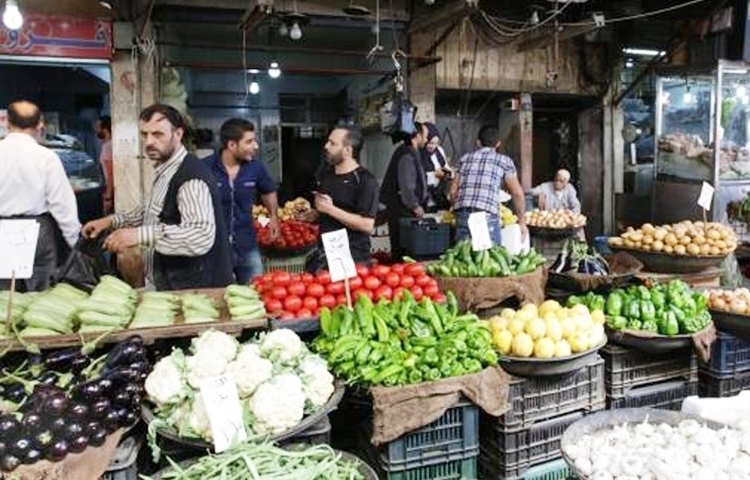 Adnan Dakhakhni, the president of the Consumer Protection Association in Damascus and its environs, said a Syrian family needs up to 175,000 Syrian Pounds (SP) a month to keep up with successive price hikes, adding that 125,000 SP a month used to be enough for a five-member family, but no longer suffices.

Damascus tops the wave of rising prices in Syria, followed by Aleppo, Lattakia, and the suburbs of Damascus; these price hikes are linked to seasons during which consumption increases. For example, Syrian consumers are now preparing for the winter and are buying up stationary items for schools.

Due to the high prices, people are buying old foodstuffs regardless of their quality or the risk associated with consuming them.