A video drove a wave of criticisms on Monday, for including interviews conducted with a group of Armenian fighters in the city of Aleppo calling on other Armenians to join their ranks in support of the Syrian regime 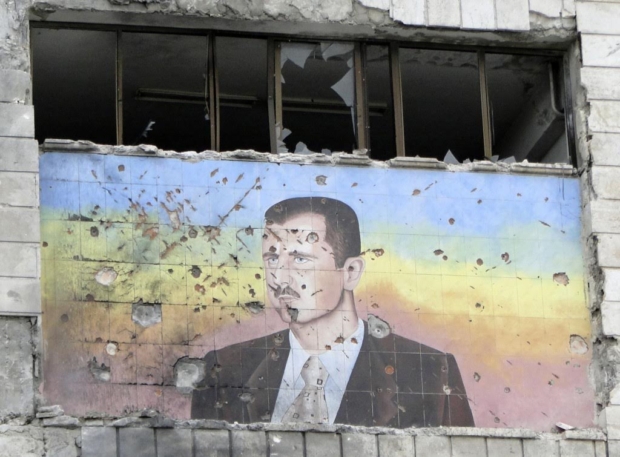 A video posted by an activist from Deputy Michel Aoun’s Free Patriotic Movement drove a wave of criticisms on Monday, for including interviews conducted with a group of Armenian fighters in the city of Aleppo calling on other Armenians to join their ranks in support of the Syrian regime.

The video also upset the Syrian opposition who said that such behaviors would widen the gap in the future relations between Lebanon and Syria, adding that the propaganda used by this group is similar to such used by ISIS.

FPM activist Tony Orian had posted on his Facebook page some photos and video footage which he said were taken in Aleppo. One of the footages shows a group of fighters wearing military uniforms. Orian had written next to the footage: “A group of Armenian fighters from Al-Quds Brigade, with a group of people who had left behind all sectarian differences and had joined the most important battle in our modern history facing the entire devils of the world.”

Orian had also criticized the disassociation policy that Lebanon officially took in dealing with the crisis in Syria.

The FPM activist also posted on his Facebook page video footage showing young Armenian fighters participating in one of the battles. Another piece of footage shows a fighter saying: “I am proud to be a Syrian… I am proud to be an Armenian. However, I stress on the fact that we should not escape, because if we do so, the Armenian genocide will be repeated.”

Ossama Abu Zeid, the Free Syrian Army’s legal advisor told Asharq Al-Awsat that Al-Quds Brigade was established in 2013 by the Syrian regime. He said the Brigade first included mainly Palestinian fighters, but had later expanded to include other nationalities and sects such as the Shiites of Iran and Lebanon, Afghans and Armenians.

“We do not think there is a high number of Armenians in their ranks, however, the regime is trying to inflate their number to suggest that the Brigade incudes fighters from several sects and nationalities,” Abu Zeid said.

Abu Zeid refused to say that the majority of Armenians in Aleppo support the regime, asserting that a large number of them are helping the opposition by offering humanitarian services and aid.