Assad loyalists are using different methods to force residents in Sunni and opposition areas to leave the coastal city, like detention and forced conscription, as well as cutting vital services like electricity, water and waste collection 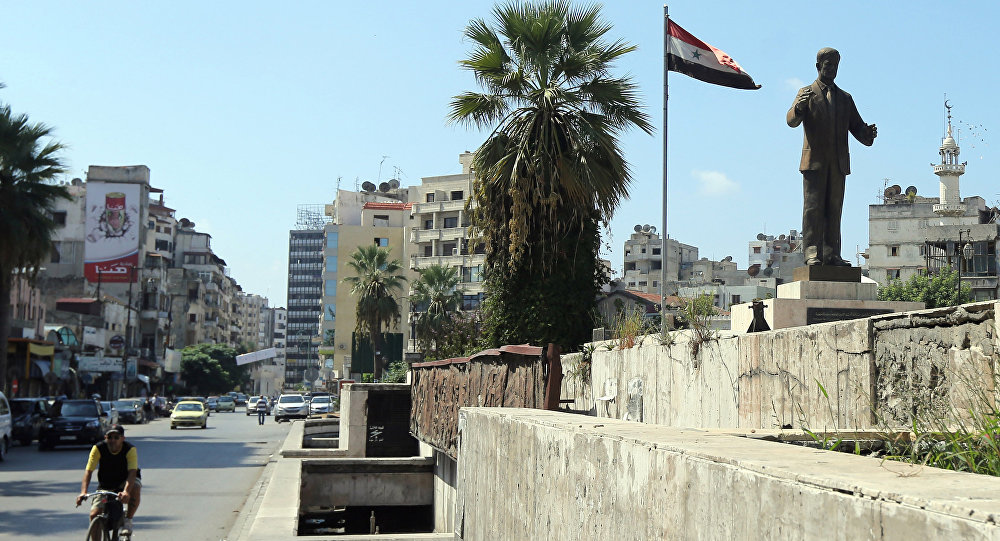 The Syrian regime’s plan for demographic change in Syria has begun to reach the coastal city of Lattakia, especially in opposition neighborhoods.

In hot areas like Homs, Daraya and Qudsaya, the regime utilized bombing, killing and destruction to forcibly evacuate towns and displace residents to other areas. However, in Lattakia, regime supporters and loyalist militias seized houses belonging to Sunni residents and opposition sympathizers through threat of force and the forging of official property title documents.

The Syrian regime has been using different methods to force people to leave the city, like arrests, detention and the mandatory conscription of many young men who have since returned to their families dead. This has pushed people to flee their homes for Turkey and Lebanon in order to seek protection for their sons, often paying up to $3,000 for loyalist shabeeha militants and Syrian army officers to transport them outside the country.

Obada, an engineer, was forced to pay $2,250 to be transported to the castle of Madik in a private car driven by a shabeeha militant.

He detailed that the driver brought him from Damascus to Lattakia and then to the liberated areas. “He told me on our way that he is an officer in the army and he is doing that trafficking in cooperation with the security forces,” Obada said.

The regime’s methods of pressuring citizens are not restricted to security threats, but also includes public services like electricity and water. In opposition and Sunni majority areas, electricity is connected for only a few hours a day, mostly late at night. The water supply is also regularly cut for days, while rubbish is left in streets for days heightening the risk of illnesses and disease.

One recent plan to force people to leave these areas was enacted by gangs disguised in security forces’ uniforms who invaded houses and robbed residents of valuable goods.

“Whatever pressure they impose on us, whatever difficulties we face, I will stay in my city and I will not leave it, I will not let them replace Lattakia’s people with others,” an engineer told Iqtissad.

Unconfirmed statistics estimate that almost a third of Lattakia’s original residents, mostly from opposition areas, have left the city since the start of the Syrian revolution.