"Sometimes I bring my medicine from Lebanon because the Syrian medicine is not effective according to my doctor, as the private medical factories put only small amounts of the effective component in drugs" 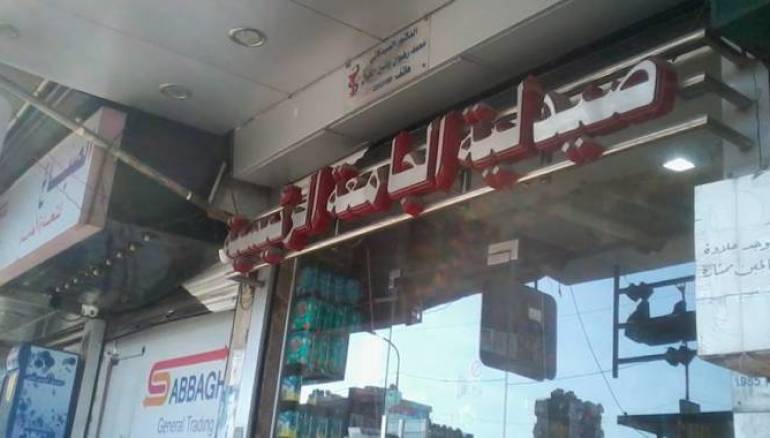 Umm Ali, who suffers from diabetes and heart disease, begs for unaffordable treatment and medication outside health centers in a remote village in the western countryside of Damascus.

After being offered different medication to she has been prescribed, Umm Ali had no alternative but to accept, provided she pays 2,000 Syrian pounds ($9) for the physician’s visit each time she needs to renew her prescription.

In an interview with a news website loyal to the Assad regime, the head of Syrian Pharmacists Association, Mahmood al-Hasan, explained that his organization has run a number of educational courses to explain the need for monitoring and cooperation between the Association and the Ministry of Health.

However, due to a shortage of essential drugs for diabetes, heart disease and cancer alongside the widespread instability in Syria, the Association cannot charge or penalize any pharmacy for selling smuggled medication or products which do not meet safety criteria. Hasan explained that smuggled drugs are difficult to monitor and inspect, while legally-imported medicines are monitored and inspected.

“Within a year, my diabetes drugs have been changed many times,” Ismael told Iqtissad. Adding, "Sometimes I bring my medicine from Lebanon because the Syrian medicine is not effective according to my doctor, as the private medical factories put (only) small amounts of the effective component in drugs."

Amidst a heavy drop in the value of the Syrian pound, patients can rarely afford Western drugs due to their high prices compared to other available medication.

Anyone caught smuggling medicine or equipment into Syria could be charged with providing support for terrorists, as carrying more than one box of medicine, syringes, surgical scalpels or even local anesthetics is heavily punished.

As a result, trading in medicine has become one of the most profitable dealings in the country, with pharmacists, traders and officers at the Lebanese-Syrian borders all playing a role in easing the flow of drugs into the country.