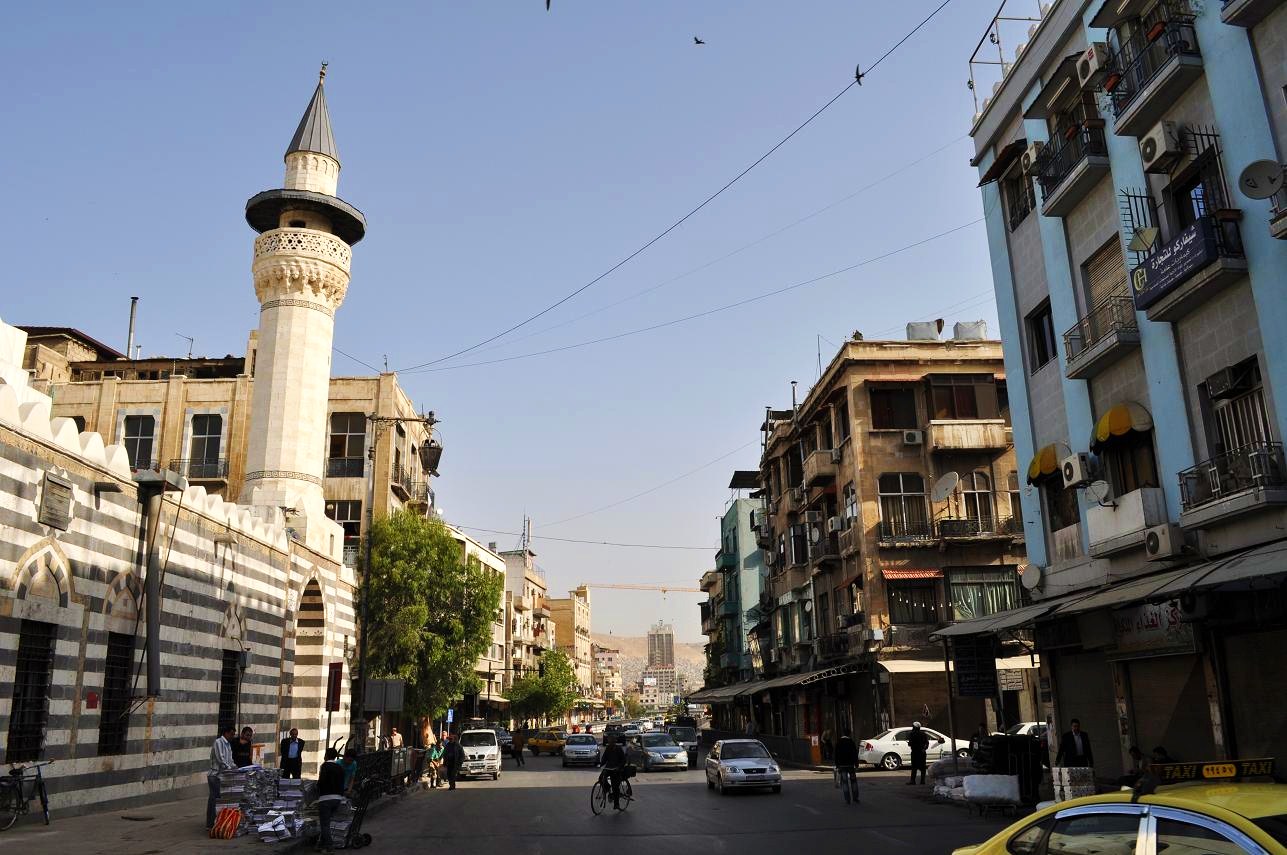 About three months have passed since the murder committed by female minors in the Jaramana area in the capital Damascus. The details were that the girls monitored the house of the young female victim and tried to deceive her, but she discovered their aim before they stabbed her to death. On Facebook pages that distributed the news, the details of this heinous crime appear more clearly.

But what if the story was characterized by hyperbole and exaggerations to which there was no truth — and that this situation is similar to the reporting of many of the crimes we have heard about recently? Investigations have shown that the death happened by accident, and that the intention was theft while there are no gangs of criminal female minors.

The previous idea has been highlighted by the director of the criminal security branch, General Natham al-Housh in an interview with Sahabat al-Jallala, calling on Syrians not to believe everything they read on social media pages — especially in connection with theft and prostitution — although their feelings of worry and fear of being subject to a crime or attack are natural at this difficult stage which the country is enduring because of the cynicisms the current crisis has produced in Syria.

With that, General Housh said that the security situation was under control and that there had been no worrying increase in the number of thefts, as some have rumored, and it was still within an “acceptable” level, despite crimes which are strange to most Syrians like “kidnapping, violent theft, and kidnapping with the aim of material blackmail” as happened in the crime which sparked the astonishment of the people in the Damar Project area, when two young men buried their friend alive. The general said the criminal was still detained pending trial and judicial procedures, assuring residents that, “Everyone in Syria is beneath the law, wherever they are — no one is above the law, no one has immunity, and anyone who commits a crime will be held to account.”

What a number of people ignore is that the victim is often complicit in allowing the crime, without knowing, through a lack of caution and preparation. These cases often occur with those who neglect to strengthen the back door or window which can be slipped through, or even some who travel without asking their neighbor to check on their house. Here the general brought up the crime which took the life of one of the jewelers on Al-Abed street, saying that the issue was still being investigated, and that the criminal branch had previously stressed the need for the jeweler to set up alarm systems and video cameras and took pledges from him to do that, however it was surprised while reviewing the victim’s store that his devices were not functioning, forcing it to rely on the cameras opposite his store.

The director of the criminal security branch called on Syrians to be “curious” if they notice the presence of any strangers near their homes and report anything that raises their suspicion.

Regarding the crime of prostitution, there were certainly those carrying out the crime in breach of public decency and modesty as a result of the conditions of displacement and the war, however, it was not a feature or phenomenon in Syria. According to General Housh there are officers and regular patrols in a number of public parks, but there was no truth at all to what is said about organized gangs marketing and facilitating prostitution or an organized slave trade, and that they are only individual cases, with the presence of houses for prostitution attracting some, as occurred in various communities, noting that social and economic conditions are playing a role in this crime, and if any complaint is raised, the site is raided and investigated after obtaining permission from the attorney general.

Notably, as he said, stories have been repeated in which girls send inappropriate pictures to their friends and then subsequently use them to blackmail them financially or materially and carry out improper acts under threat. This is a concern of the branch fighting computer crime, which has arrested a number of people participating in facilitating prostitution after receiving complaints about extortion and abuse through Facebook and mobile phones.