Property brokers are helping Shiite families from other regions of Syria and Lebanon establish a greater presence in areas of the capital, Iqtissad writes 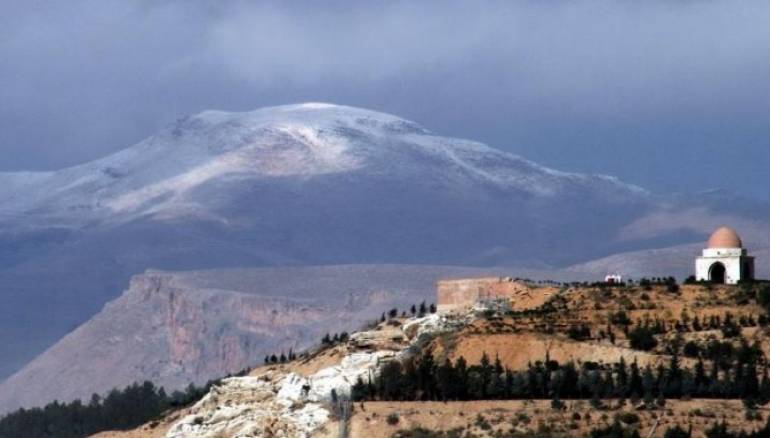 Shiite influence has increased in the Dummar district of western Damascus after families belonging to the sect have relocated to the area in large numbers, buying properties, houses, shops and land at high prices.

Ows al-Omawi, manger of the Dummar media office, said that around 25 Shiite families from Deir-ez-Zor and Lebanon have moved to the neighborhood over the past few months.

House and property brokers often offer residents high prices to encourage them to sell their houses to Shiite families, sometimes offering up to twice as much as the asking price in order to secure an estate.

Omawi revealed that almost 20 houses along with 15 shops and 100 acres of land were sold to Shiite buyers, which some consider an attempt at demographic change.

Located to the west of Mount Qasioun, the neighborhood lies 7 km away from Damascus city and is near to a number of security and military bases, including those belonging to the Republican Guard, and the Presidential Palace.

Following the uprising in 2011, the Syrian regime conducted an extensive arrest campaign in the district, resulting in the detention of 1,200 people, many of whom died under torture.