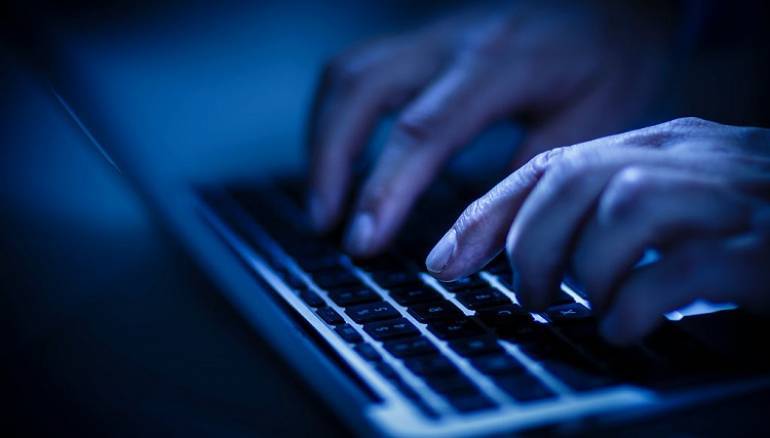 European Union courts have been trailing cases brought against refugees by anonymous sources who are believed to be Assad regime sleeper agents, who collect information and evidence from social networking sites which is used against opposition members residing in Europe.

Samer, a refugee from Idleb, fought with an armed faction that was not classified as a terrorist group. He was arrested following a quarrel in a refugee house in Germany after it was discovered he was a sniper during the war. Samer was charged for "terrorist acts in Syria" after a complaint was filed against him by a number of people who gathered information and pictures from his Facebook page.

Abdel Raouf is a Syrian refugee from the city of Homs. The 20-year-old Austrian resident was arrested along with his cousin on charges of joining a brigade which was classified as a "terrorist" group. A picture of him carrying a weapon was also found on his personal Facebook page. Even though he was under 18 at the time of his arrest, Abdel Raouf was sentenced for 30 months.

It is likely that there are dormant regime cells behind the leaking of this material.

Kazem Hindawi, a member of the Arab Organization for Human Rights, warned Syrian activists and supporters of the revolution, especially those who have sought refuge in Europe, from publishing videos and pictures of their participation in any military activity among rebels. He said this could expose them to trials for breach of security in many European countries.

Hindawi told Zaman al-Wasl that the Assad regime began to move its undercover cells along with the refugee influx to Europe at the beginning of 2014. These cells began to collect information from activists in European countries, especially those who had joined Free Syrian Army.

He said that the regime collected information and took evidence from the social media pages of activists who published videos or pictures of figures who joined the FSA.

"There are many cases [of Syrians] in detention because of this, and some of them unfortunately publish images and videos to show off to their friends that they carried a weapon or participated in fighting the regime,” Hindawi pointed out.

He added that he believes these refugees are not exposed by individuals, but by a coordinated and systematic effort from the regime, its cells and pro-Assad rights advocates in Europe. “They try to beat anyone who supports the Syrian revolution,” he added.