In northeastern Syria, families seek to hide their children from the forced conscription imposed both by the Kurdish and regime forces 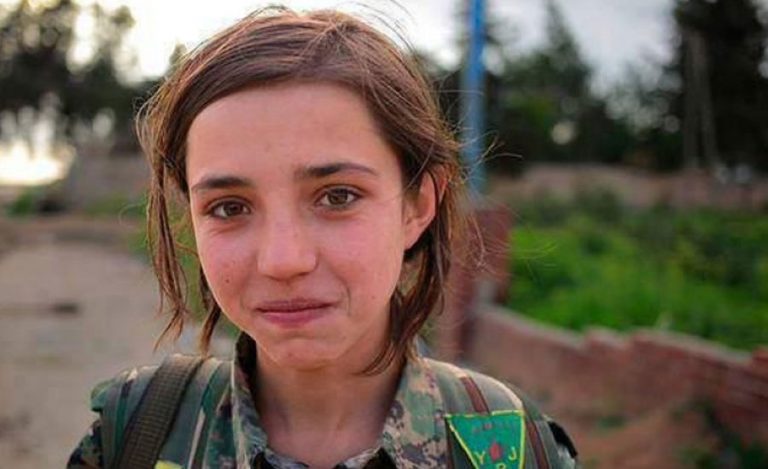 Forced recruitment by the Kurdish self-administration – also called the Democratic Autonomous Administration – in northeastern Syria continues to pressure the youth and almost empty the region from those who do not want to be ​​engaged in the war.

Autonomous Administration advocates believe that self-defense is currently a sacred duty because of the dangers facing the Kurdish-majority areas in northern Syria. However, the move faces popular rejection because forced recruitment empties the region of its youth.

Oussama al-Hamad, a resident of Qamishli, explained to Tamaddon that he was in a state of constant fear because he is affiliated to the Kurdistan Democratic Party (KDP) in Syria.

He said that leaving his city had become his main goal, as he is wanted by both the Syrian regime and the self-administration, on the pretext of failing to perform compulsory duty in the ranks of their respective forces.

Others fear for their children who could be killed either by being thrown onto the fronts with Islamic State (ISIS) or by facing the dangers of fleeing illegally to Turkey. Parents therefore often hide their children from the eyes of the military police.

"The problem does not lie in compulsory conscription itself. Defending the land is a duty," political writer Mazen Hamou says, "But in the recruitment of inexperienced soldiers on the front lines. "

"All the campaigns launched by the military police with the Asayish [security] forces only aim to pursue those who don’t want to perform the self-defense duty, and they do not include all young people," says Bunkin Ali, a commander in the Asayish forces. Most of the fugitives are Arab, Syriac, Christian and Armenian, in addition some Kurdish families.

He added that the aim of these campaigns was to maintain equality between the members of all the groups that live within the area.

He also said that all young people between the ages of 18 and 30 living in areas controlled by the self-administration, including Arabs, Kurds, Christians or others, are active for six months of voluntary youth service.