The event, which took place throughout a number of towns, aimed to help distance children from the atmosphere of war, Zaman al-Wasl writes 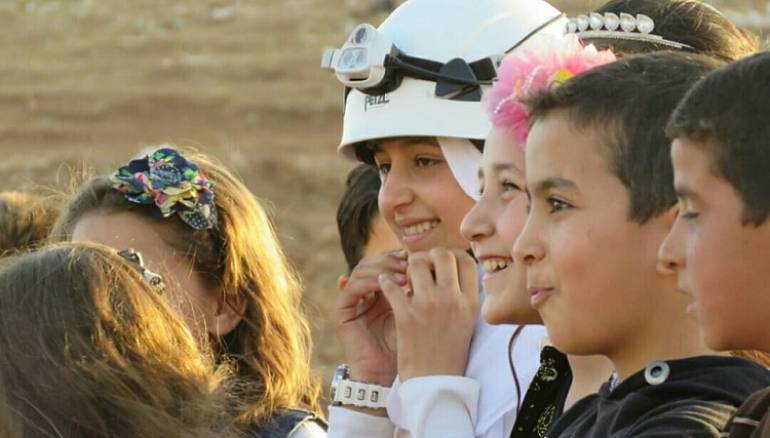 Volunteers and Civil Defense groups have organized the first Olympic games for children in opposition-held areas in the province of Homs.

The event, which was held under the title "Birds of Peace for Sports and Culture," took place between Oct. 13-22, taking advantage of a three-month cease-fire after almost six years of daily bombing.

Suleiman Saad al-Din, a head volunteer, told Zaman al-Wasl that the Olympics began in the sports stadium in the village of Al-Zafarana with backing and support from the Civil Defense in Homs.

“The event included several athletic activities for children including a marathon, football, karate, and track and field. In addition to these, the organizers set up recreational activities and competitions to bring happiness to the children and distance them from the atmosphere of war, shelling, destruction and siege.”

“The games were held on the occasion of World Peace Day, and our goal is to convey a message to the world about peace for Syria and its children,” Saad al-Din said.