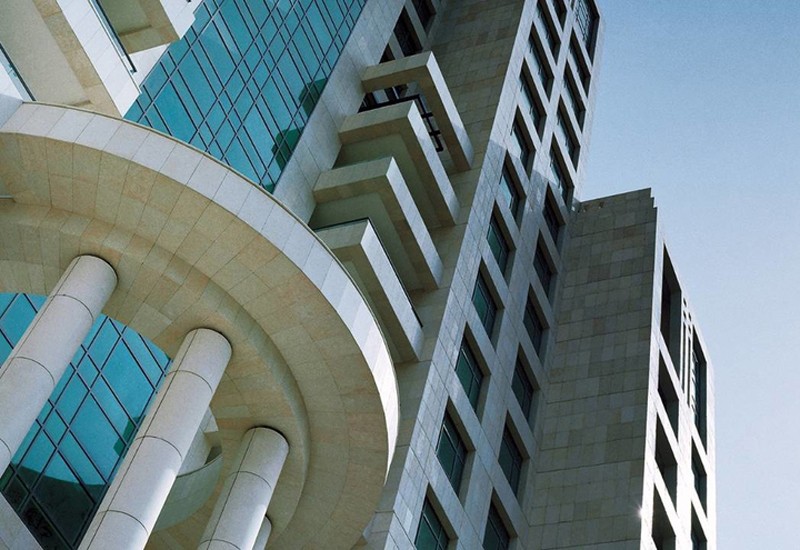 After Syrian businessman Samer Fawz’s star rose recently in the field of pro-government Syrian businessmen, and the discussion that accompanied this rise regarding the origin of the wealth which Fawz obtained and his major push to build institutions inside and outside Syria without the real source of his wealth, the spotlight has once again returned to Fawz’s financial strength, after he purchased the Saudi emir Al-Walid bin Talal’s share in the Four Seasons Hotel.

Bin Talal gave up his profits in the hotel at the beginning of 2012 after Rami Makhlouf crowded him out, and the hotel became the most infamous in Damascus and the most income generating among the hotels owned only by influential figures of the Syrian government.

After that, there was talk of negotiations between Fawz and a Bin Talal representative in Damascus around selling Bin Talal’s share to Fawz, and this was in fact done at the start of this year for an undisclosed amount.

Circles close to Fawz said that Bin Talal had sold his share in the building for a meager amount because Bin Talal had not been able to obtain profits from the hotel, in addition to his inability to enter Syria.

What is new with regard to Fawz and his attempts to circumvent international sanctions is his scamming of store owners in the hotel, whereby the board of directors will issue an eviction notice and end the contract of all store owners regardless of the length of the remaining contract.

Fawz did not stop at simply planning this, but made an official request, which businessmen in Lebanon agreed to, so they would replace the shops and obtain major concessions in exchange for bringing in known foreign brands of clothes to these shops with names that could be changed in order to circumvent the sanctions in place at the current time.

A source told Etihad Press that Fawz, who has started to be restricted financially by European countries as a result of his infamous activities, has begun to expand his activities in Syria by putting forward huge amounts of capital inside Syria. In return for these funds, a portion of which goes to the Syrian government, he is given concessions by the government, in exchange for Fawz offering funding to the Syrian government and including taxes on the companies and capital entering the Syrian market, which are currently “an important part of the government’s income in Syria.”