Russian source says the U.S. will lend the area protection as it does with the region controlled by the SDF, Al-Watan reports 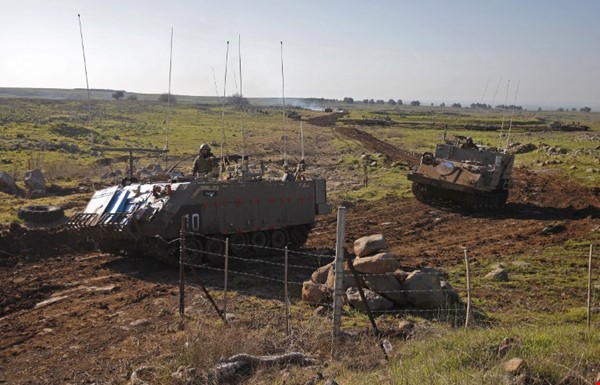 The Al-Mayadeen TV channel quoted a Russian military-diplomatic source as saying that terrorists in Syria are planning, under American protection, for a major, coordinated military operation aiming to establish an entity independent from Damascus with Daraa as its capital, indicating that a military force of 12,000 terrorists, mostly from Nusra and the Free Syrian Army, will attack Syrian government forces under the pretext of a violation of the cease-fire.

According to the source, a path has been established between occupied Palestine and Jordan to transport heavy weapons to the terrorists to carry out the plan, stressing that the new entity will be based on the model of the eastern Euphrates region, which is controlled by the Syrian Democratic Forces under American protection.

He added that the situation has been dangerously tense in recent weeks, in contrast to American statements.

The main role in the Yarmouk river valley is not played by the Free Syrian Army alone, but also by the Nusra Front and Islamic State (ISIS), the source said, adding that the terrorists are taking active steps to expand the areas under their control.

The Russian military-diplomatic source also said that it was not out of the question that a chemical provocation could be resorted to again to justify new Western aggression accompanying the militants’ assault.