While the world has been enjoying the festivities of the 2018 World Cup held in Russia, the Syrian people have been mercilessly attacked by Russian forces writes the Syrian Network for Human Rights 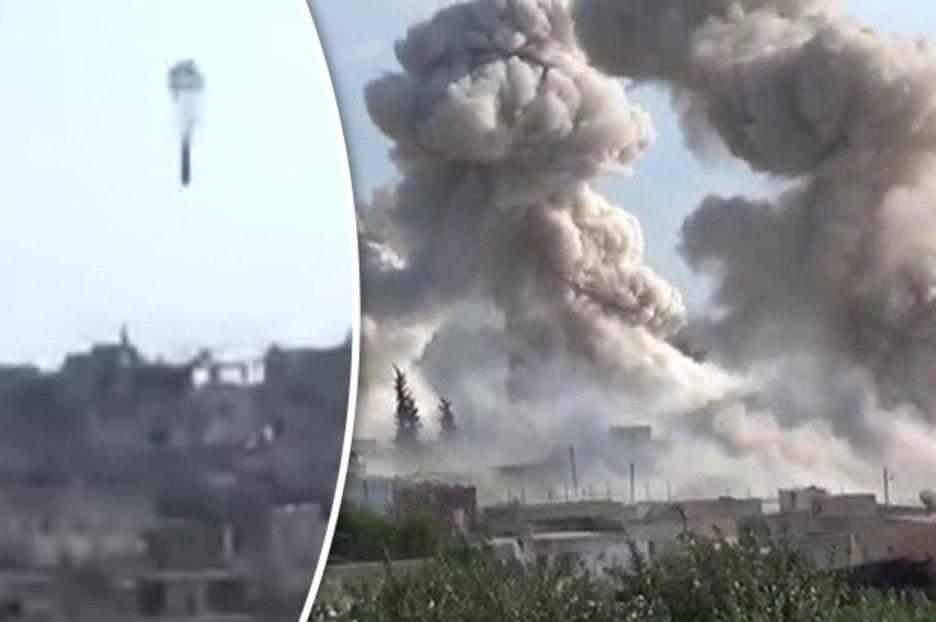 The people in Syria had been hoping that Russian forces would stop carrying out monstrous airstrikes against them during the 2018 World Cup, given that one of Russia’s primary goals in holding a World Cup on its territory was to change its barbaric image in people’s minds. It seems that the World Cup has achieved this, but we call on journalists, media figures and rights activists around the world not to forget the war crimes Russia has committed in Syria since the start of the World Cup, and to return attention to the fact the World Cup hosting nation has killed 6,187 civilians since it intervened in Syria, including 1,771 children, 670 women, with locations, times and images recorded in the database of the Syrian Network for Human Rights.

Coinciding with the first game of the World Cup on Jun. 14, 2018, Russian forces were at the same moment carrying out a barbaric assault on southern Syria, an area that was subject to a deal Russia itself had signed and then departed from, just as it has in all de-escalation zones.

In this statement, we want to highlight the most prominent human rights violations which the Syrian-Russian alliance has carried out since the start of the World Cup, according to what the Syrian Network for Human Rights was able to document. We stress that this toll only includes attacks by the Syrian-Russian alliance and does not include the violations carried out by Syrian regime forces. They are attacks that we believe Russian forces have contributed to and investigations into them are ongoing. The aim is to focus on what has been done by Russian forces, whose regime is trying to create the appearance of a civilized country that spreads love and joy around the world by hosting the World Cup.