The regime is trying to fill its ranks with men from Suweida, to serve as an alternative to an Iranian presence writes Ana Press 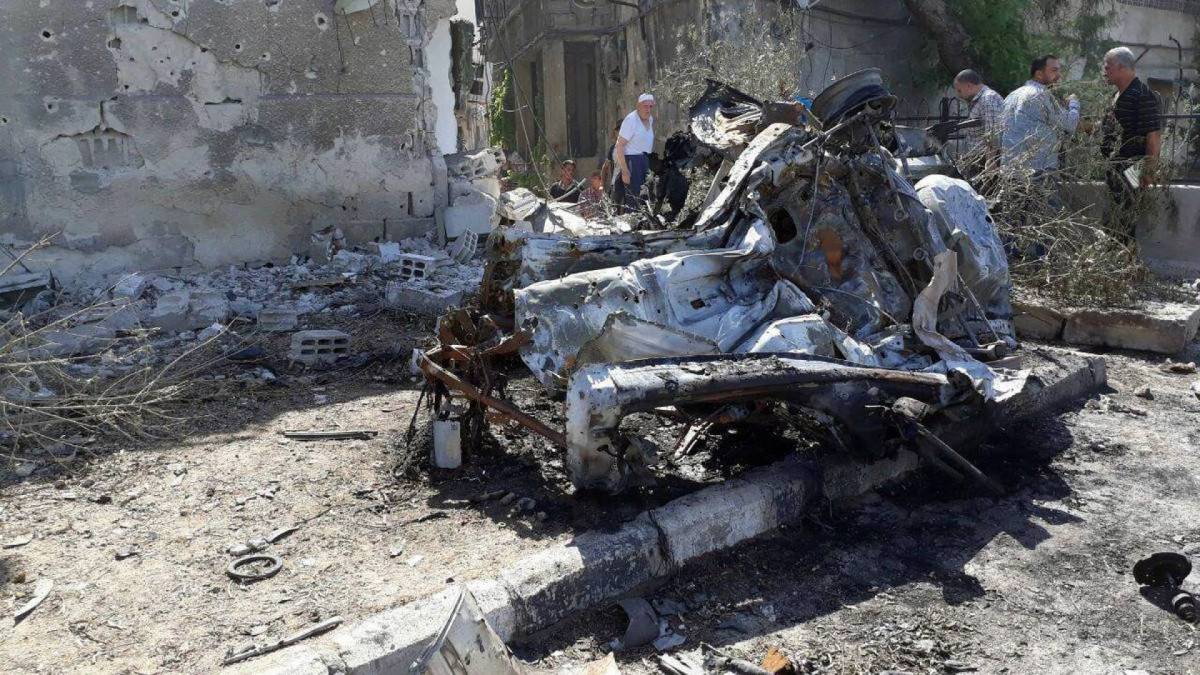 “It seems that the successive events affecting Suweida province are part of a specific scenario which the regime has begun with Russian support to achieve specific aims in the province.” This is what the Syrian academic Dr. Fayez al-Qantar told Ana Press today.

The number of victims of the attacks by the Islamic State (ISIS) on the city of Suweida in southern Syria has risen to 246, with another 200 wounded, according to the Syrian Observatory on Thursday.

Commenting on the consequences and the aims of the regime and Russia to head toward Suweida, Qantar, who is from Suweida city, said, “What has happened in Suweida in terms of the successive incidents and attacks that have occurred repeatedly came with the aim of forcing residents to join regime forces in order to intervene and to be the step that will precede the elimination of the forces of Al-Sheikh Al-Balaous (an anti-regime movement which has called on young men in Suweida not to get involved in the Syrian crisis), and then to put Suweida’s young men into the service of regime forces to make them an alternative to Iranian withdrawal from Syria and partners in shedding Syrian blood in Assad’s service.”

Qantar told Ana press that “the Syrian regime had an alternative plan if the presence of Iranian forces near the Israeli border is rejected,” adding that, “therefore, it is forcing Suweida residents to join the Syrian army, with estimates indicating they have between 30,000 to 50,000 defectors from the regime forces and people who have refused to perform military service — a number large enough to fill the gap of an Iranian withdrawal from Syria.”

The head of the Russian General Staff visited Israel recently to propose that Iranian forces withdraw 100 km from the border with Israel, saying the Syrian regime did not have enough forces to control Syria. Israel rejected the Russian proposal and sent a message by downing a Syrian fighter plane.

On Wednesday, Suweida saw a bloody incident that resulted in the deaths of dozens of civilians and severe losses for the regime’s ranks after suicide attacks claimed by ISIS and battles carried out by ISIS in various parts of the province.