Frustration with Russia and Iran is growing in Syria, with many unhappy about the way that the country is viewed writes Al-Watan. 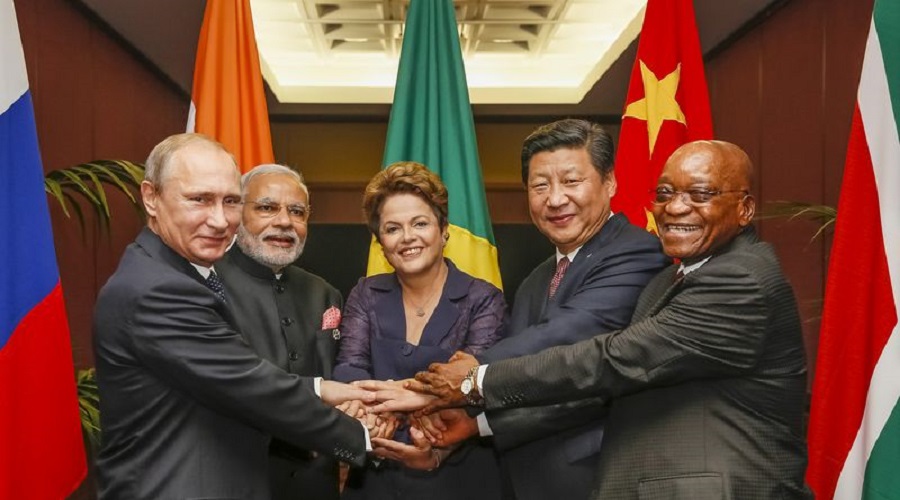 It seems that Damascus needs to repeatedly remind Syria’s allies, in particular Moscow, that they did not arrive to save Syria, as they constantly repeat that the Syrian state was on the verge of collapse if it hadn’t been for their intervention. The truth is that the fall, if it had happened, would not have just been the Syrian state, but also a major fall for the Russian Federation, similar to the previous fall of the Soviet Union. If Moscow and Tehran were partners in Syria, we also need to remember that they are allies of the Syrian state within a wide axis including an advanced international system.

It needs to be remarked that the Eurasia project is a vital issue for the Russian state because it is a solution to the issue of Russia’s worrying demographic situation in light of the demographic growth in the Eurasian south—that is, India and China, which could push for expansion towards Russian territory, especially Siberia and the far east. For the project to be based on sound foundations, it requires limiting Atlantic influences via Turkish influence in Central Asia through ethnic and religious factors, so that it does not meet a similar end as the Soviet Union. Here we can understand the Russian position towards the Syrian issue as a national security issue for the Russian “empire.”

This does not mean that Russia is concerned with narrow calculations in Syria, but that it is against Syria turning into an axis for the West and falling into the circle of Turkish influence, with its NATO allies behind it, who are trying to extend into Central Asia and Russia’s interior.

If Moscow is divided between standing alongside Syria and confronting the war’s new form—manifested in the economic war, given that Russia’s economy in its main sectors has fallen into the grip of the Jewish lobby—and its desire to maintain its image before the international community by assuring its adherence to UN resolution 2254, then it must be noted that the military victory that was achieved in Syria through joint efforts between the allies Damascus, Tehran and Moscow, will not bear fruit if there is not similar support to achieve another victory in the current economic war against Syria.

Likewise, Iran’s interests are represented in ending the American-Kurdish presence in the north, which will ease transport on the Tehran-Damascus-Beirut line in a way that preserves the stability of relations with its neighbor Turkey and strengthens relations with Moscow in light of the American attack focused on it.

Based on that, Syria’s allies have to be allied on all levels—political, economic and social. Otherwise they will face losing all the gains they have achieved so far. It also needs to be understood that the victory is due to the steadfastness of the Syrian people and its army and commanders, followed by support from allies, and that therefore those who want to be partners in the victory need to be partners in the fight from the beginning until the end. Options are open to the Syrian state to achieve political and economic gains that complement the military victory. Today, Damascus is the one not giving up on its allies—and not vice versa.