The breakdown in security in liberated areas is causing chaos for the residents and preventing the emergence of a unified goal writes Sada al-Sham. 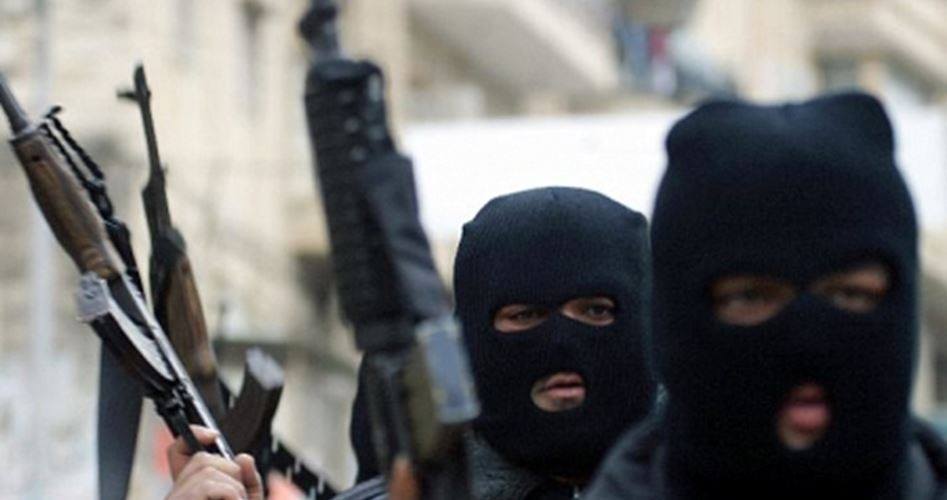 The security situation in Idleb and in the Afrin and al-Bab areas is extremely bad. Neither the opposition nor the Islamist or extremist groups have been able to impose security at even the lowest levels. Previously, the excuse was bombardment by the regime, battles, or the presence of the Islamic State (ISIS). But today, there is no bombing, no battles, and ISIS is not there. The areas are entirely quiet—except for the security breakdown, especially in Idleb.

The people bear responsibility because this opposition and these factions did not come down from the sky—they came from the people and with their consent. Even if there are groups whose members mostly come from outside Syria, this does not excuse their inability to control these fighters, whatever their doctrine, because they are not from the area and are not knowledgeable about its people.

Those who joined the factions in Jarablus, al-Bab, Idleb, and Afrin are people of these areas or were displaced to it, and all of them rebelled against the regime and were displaced because they did not reconcile with the regime and stay on their farms. So why are they unable to impose security? Now the people, by one way or another, walk behind these factions and the opposition, just as they previously walked behind the sectarian regime despite knowing it was sectarian. Will they walk today behind the rebel groups despite knowing that they are only concerned with their own interests and implementing the agendas they are working on?

I think that today the people know well that the security breakdown has come because of the preoccupation of the opposition and rebel groups with narrow factional interests and agendas, which they are working to achieve, and that they are not concerned with the interests of citizens or with securing the smallest quantity of security for them. These rebel groups are also perpetuating the security breakdown themselves by assassinating those who oppose them and arresting and torturing those who criticize them, before demanding ransoms to secure their freedom. There have been so many examples recently, that they cannot all be remembered.

But why doesn’t every family in the north—whether they are residents, displaced, or evicted—force their children to leave the rebel groups who have dubious loyalty to the revolution, foremost Hay’at Tahrir al-Sham, and the al-Qaeda linked groups? Hasn’t it become clear that these groups are only concerned with obtaining influence, crossings and financial resources. They have not achieved even the lowest degree of security in Idleb, and have been accused of carrying out a number of assassinations, as well as many arrests and kidnappings, and of having prisons that match Saydnaya, the notorious regime prison.

The group who killed Raed and Hammoud in Kafranbel would not have dared killed them if they had not believed that this voice who opposed them was alone. The people were not calling out behind him—if everyone had been calling out behind him, they would not have dared kill them, because then they would have been forced to kill everyone. The people are not required to take to the streets and demonstrate or attack armed men, but every family should pull their sons from the rebel groups whose agendas have become clear and are only working for their own interests.

Finally, what we have said here does not exonerate the Assad regime, as it is able to bring about a security breakdown in Idleb and areas under Turkey’s influence north of Aleppo, and to plant sleeper cells, which have an interest in disrupting security in order to derail any attempt to build an area that could become an example for a constructive revolution. It wants to show that the results of the revolution always have the dire results of Afghanistan or Somalia. No doubt the regime is today working to disrupt stability in the north by way of sleeper cells, exploiting the state of division, dispersal, and factionalism.