Communities traditionally loyal to the Assad regime are reconsidering their support, as many Syrians see a serious decline of the regime's popularity in its areas of influence 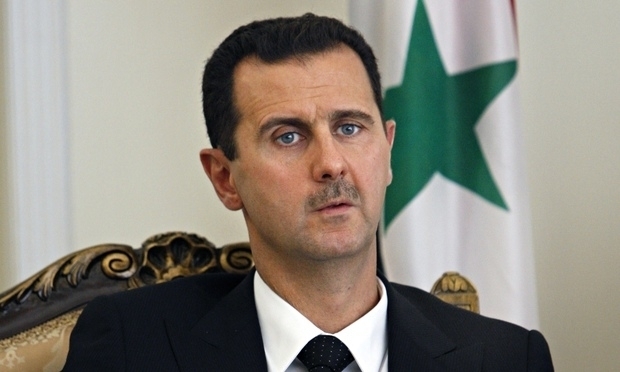 It is no surprise to hear that some citizens in Damascus, well known for their support and sympathy towards the regime, are now talking boldly of the need to carry out arrangements for the quick departure of the Assad family, including the president’s cousin, billionaire Rami Makhlouf. These same citizens are now warning that "blind support" for the regime is no longer an appropriate option.  It is clear this reflects what many Syrians see as a serious start to the decline of the regime's popularity in its areas of influence.

Some of those who stand at the forefront of the latest criticism of the regime are Christian, Alawite and Ismaili. Christians in Syria have largely supported the minority rule since 1970 in pursuit of protection in a country where true parliamentary life and human rights were absent. These Christians and Alawites now fear the impending fall of the regime. Local "skirmishes" have recently taken place between residents of Qardaha – the birthplace of the Assad dynasty in the countryside of Lattakia – and residents of surrounding villages critical of the regime.

Growing numbers of Alawites, especially the well educated (doctors, engineers, lawyers) have shown serious concern over what they call the regime's “narrow-minded policy". These individuals accuse the Assad regime of abdicating the national policymaking to Iran, affording Tehran full executive powers over Syria in its comprehensive regional negotiations with Washington, placing the safety and interests of this community under a direct and absolute future threat. Furthermore, these citizens consider the regime's use of Lebanese Hezbollah militias, who contribute to the killing of Syrians, as unacceptable.

A number of Alawites, including former officials and ministers in the previous Assad regime, have recently warned that Iranian influence in the region is a greater threat than the regime and Syria itself. They claim that during the ongoing building of relations between Iran and West – and to some extent, Russia and China – Tehran will find itself ready to drop the Assad regime. Any observer of Moscow's behavior towards the Assad regime in the past few weeks will notice Russia’s annoyance by Assad's rejection of successive appeals to cooperate with efforts to initiate a new dialogue with the opposition. If Assad continues his refusal of Russian efforts, Moscow will likely become reluctant to maintain its significant support to the Syrian regime.