The recent inclusion of Amman into the Astana consultations bloc may herald the end of Jordanian support for the Free Syrian Army in southern Syria, writes Samer Dahi for loyalist Al-Watan 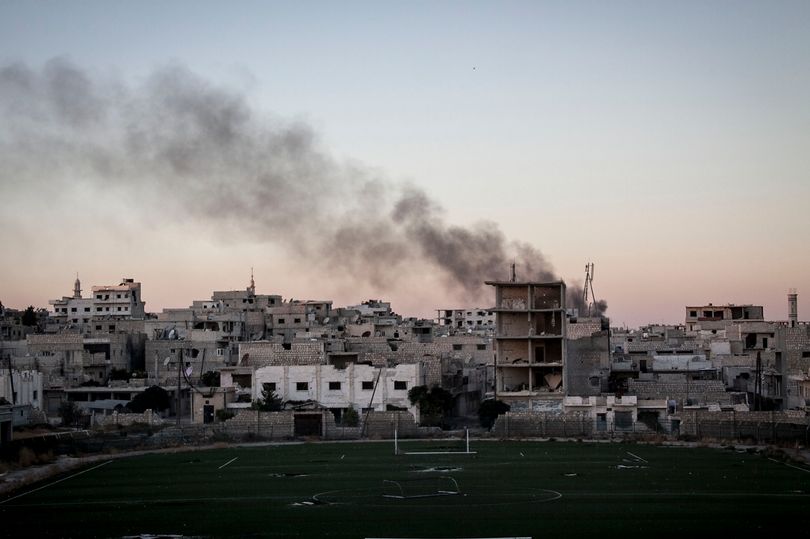 Leadership of the military and political efforts to resolve the Syrian crisis have recently been concentrated in the hands of the troika of Russia, Iran and Turkey, reflected in Moscow's declaration on December 20, which led after three days to a delegation of the Syrian government meeting with armed group representatives for the first time since the start of the crisis at Astana. This resulted in the conclusion of a ceasefire deal signed by a number of rebel groups and the Syrian government, with Turkish-Russian sponsorship, and went into effect a day before the end of 2016.

Russian efforts to solidify the troika and to include other countries continued to focus on two angles, first: Attracting the US to the deal because any American rejection could lead to a derailment of all efforts. Second: Attracting regional forces active in the Syrian crisis (which is what Moscow succeeded practically in doing when representatives from Jordan attended the Astana meeting of experts on the 6th of the month) and reducing the severity of aggression in the official Saudi rhetoric toward Syria.

With the start of Astana 2 on Thursday, Jordan's participation seemed remarkable even if it was attending as an "observer." Its attendance gave weight to the Russian assurance which preceded the meeting and which stressed that Amman enjoys influence in the Jaish al-Islam (Army of Islam) group and some other groups in the Southern Front alliance.

But what was more notable was that the ink of Russia's speech had not yet dried when the southern groups launched a campaign under the name "Death rather than Humiliation" in the city of Daraa. The battle could result in embarrassment for the Jordanians first, considering that their attendance at Astana was legitimized by their "custodianship" of the southern groups on one hand, while humiliating the troika as well, which probably obtained Jordanian guarantees.

It can also be said that the southern factions felt stabbed in the back by their southern ally yesterday when it "sold them out" to the Russians and Iranians in a deal whose contents have not yet become clear. They saw that Jordan’s heading to Astana was the "first dance" which leads to "surrender" and an end to support. Considering this, it can be read that the southern factions’ rejection of the Jordanian request to halt the battle on Daraa was a challenge, for in the end it is the side which declared the fight who will be the biggest loser. Ending Jordan’s support for these factions would not stop the battle alone, but indeed would lead these factions to dissolve and some of them to reconcile with the government, while pushing some others to move toward pledging loyalty to Nusra Front and ISIS, or to bring on themselves the charge of terrorism and carry out international military operations — and not just in Syria.

The path of Astana seems long at first glance, similar to its Geneva counterpart, and Jordan seems to have fallen into the same trap that the political opposition had fallen into when it was unable to prove its control over the armed militias including the "Free Syrian Army." However Jordan still has the ability to control the funding, unless Saudi Arabia has the last word and wishes to destroy Amman's efforts.