The latest Astana talks mark a regression from the first round as the US returns to the scene, spurring a series of regional and international developments which undermine earlier achievements 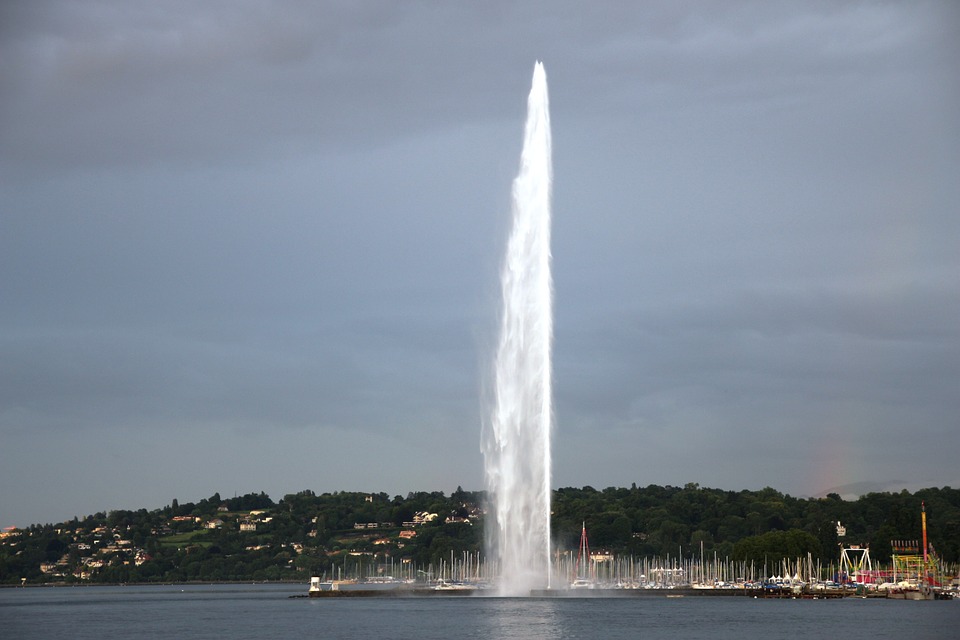 The high hopes around the fourth round of Geneva talks could have been realized if it was not for the contradictory statements of Trump about Syria, which have made the latest Astana talks resemble a coup against the first Astana talks on January 23. It was clear that the resolution of the Syrian issue was developing in two stages: A tactical military phase in Astana and then a political solution in Geneva. However, the entry of the United States into the lineup complicated the issue again.

In the first round of Astana talks it was clear that the Russians, in light of Americans’ preoccupation with the transition of power from Obama to Trump, were steering the Syrian issue toward a military settlement, as they began to separate the armed groups participating in the talks from ISIS and Nusra Front.

The latest Astana session meanwhile represented a regression from the first Astana, while maintaining its basic outcome of a ceasefire. This regression may reflect the regional and international reality between the two rounds. We can sum it up in three points:

1 – Western aggression toward Russia beginning with the statement of German Chancellor Merkel who said that Russia has not complied with the international standards. The statements of the French Defense Minister Jean-Yves Le Drian confirmed this aggression when he said that Russia must comply with the treaties to limit medium and short-range missiles, and should Russia fail to do so, immediate action must be taken against it. Statements from other Western authorities confirm the West’s disagreements to Russian foreign policy, especially in Syria.

2 – The Turkish change of attitude after visits of a number of American military figures to Turkey. This change was reflected in the delay in the latest Astana conference, as Turkey saw a ray of hope in Trump’s statements about establishing a safe zone in addition to recent leaks about reducing American ground forces in northern Syria.

3 – The Jordanian mobilization in southern Syria in an attempt to make gains with the approach of Geneva through the operation “Death rather than humiliation,” which also carries a message to Trump to establish a safe zone in the south.

While these developments were clear signs that the coming Geneva talks were doomed even before they began, the recent terrorist attacks in Homs marked the definitive end of the political solution declared in this round.