Syria's forceful response to the recent Israeli aggression is a Russian message that U.S. hegemony is ending in the region 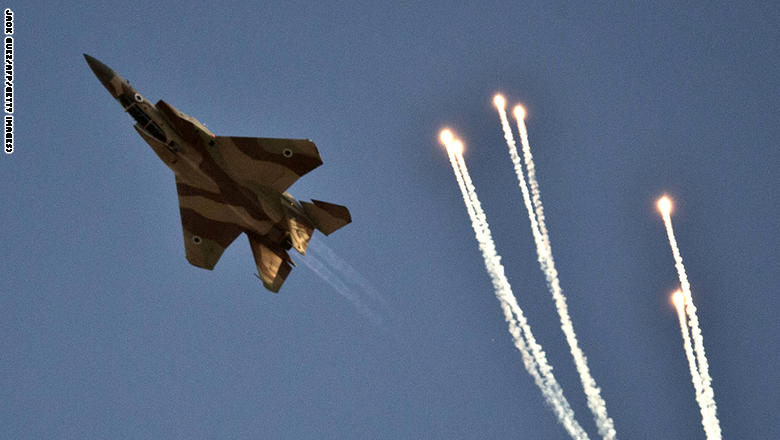 Syria’s retaliatory response to Israel’s escalated aggression after Israeli warplanes struck army positions in the eastern Homs countryside on Friday March 17 was out of the ordinary.

The retaliation prompted the Israelis to confirm for the first time that they had carried out the attacks, breaking the rule they had established after the July 2006 not to comment on strikes against enemy positions.

This response is reminiscent of Russia’s strategic message to the United States on Sept. 3, 2013, after it destroyed two U.S. missiles heading toward Syria. The Russian Defense Ministry announced that its warning systems had detected two missiles launched by the U.S. toward the eastern Mediterranean and downed them, sending a message that a single hegemonic world order had ended. Since that day, the threat of American aggression against Syria has begun to recede.

On that day we witnessed a similar incidence of Israeli confusion when Yedioth Ahronoth at first reported that one missile had been launched and then the following day said they were two. The reports then said it was an Anchor-type missile, only to talk later of a test carried out by an Israeli plane. Meanwhile, German experts reported that the two rockets were launched from the Rota base in Spain.

The media presented various scenarios of the story but all of them confirmed that it was an Israeli-American attack and that it had failed thanks to the Russians, who, with a response similar to the one in Georgia in August 2008, thereby announced the end of American hegemony in the region.

Syria's retaliation today comes in the context of one international axis responding to the persistent hostility of another, U.S.-led axis, and sends four main messages:

First, that the Syrian issue is no longer a security issue for the Israelis but a military one, and that Israel's strategy in Syria is tarnished by the intelligence mistakes and erroneous strategic estimations of the governement of Prime Minister Benjamin Netanyahu, who is trying to secure the Israeli domestic scene in order to remain in his position, leading to his breaking of the rule against confirming strikes.

Second, the Syrians are able at any time to move the battle from the occupied Golan Heights deep into occupied Palestinian territory.

Third, the Russians are controlling Syria's southern region by integrating Jordan in the Astana talks, while the Syrian army has derailed the “death rather than humiliation” battle and destroyed the opposition's dream of establishing a safe zone in the south, after derailing Turkish President Recep Tayyip Erdogan’s dream of setting up a safe zone in northern Syria that could not be breached.

Fourth, Israeli-American assistance of Islamic State (ISIS) by repeating what appeared to be U.S. bombing of the Al-Tharada mountains in Deir ez-Zor on Sept. 17, 2016 will no longer be tolerated, and the Syrian army is continuing its advance with Russian backing in parallel with the political process, which has faced some obstruction in the latest rounds of Geneva and Astana talks.