Although major hard-line Sunni groups are witnessing significant military blows on the ground in Syria and Iraq, more local, regional and international efforts must be made to ensure the ideas that gave birth to groups like ISIS and Al-Qaeda are also defeated, Walid al-Bunni writes for All4Syria 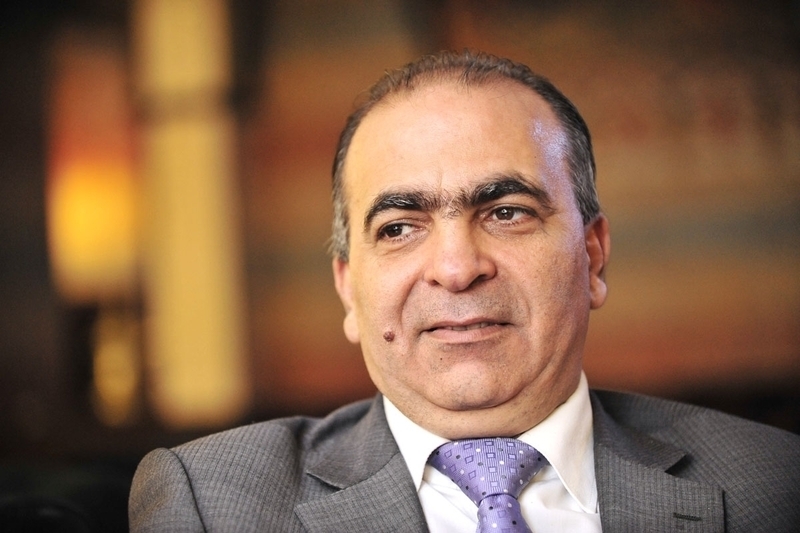 The Islamic State (ISIS), Al-Qaeda and its branches, and the ideas which they spread are in the process of defeat. Not just as the result of the strikes which they are subjected to from entities, armies and various aerial fleets, or because of the halting of manpower and arms support in light of the serious and strict monitoring which the international community has displayed toward the countries and entities which fund them, but also as a result of their loss of any sympathy from the vast majority of those they deceived in the beginning with their hollow slogans and calls for unified strength, through which they were able to achieve rapid victories in both Iraq and Syria against the collapsing armies suffering from corruption and impotence in both failing states.

Hundreds of thousands of Syrians and Iraqis have reported the cruelty and bitterness of living under these organizations, which showed disregard for their dignity, their lives and the lives of their children. These people saw with their own eyes the beheadings, whippings, stonings and crucifixions, and discovered that most of the leaders of these groups were in search of fortune, women and power, while exploiting the excitement of some young men, misleading them and sending them to commit suicide.

The continued local, regional and international insistence on putting an end to these groups will lead to their military collapse, of course, but ending the ideas that gave girth to them requires more than a military defeat. It needs to eliminate the causes that have reproduced the ideology after every military defeat it has experienced, and in my view those causes are as following:

⁃ The dictatorial regimes which continue to exist in a great many Arab and Islamic countries, which use the state’s financial resources to affix their control over their people through security and intelligence agencies, and whose first concern is to repress their people, rather than using this money to develop the skills of the region’s population, of whom youths comprise a large majority.

⁃ The strategies of the so-called developed "First World," which freely works with a handful of tyrants ready to carry out anything demanded of them, causing the hostility of youth toward this world, which is exploited by extremist religious movements sometimes in cooperation with the tyrant himself (the Assad regime released all the takfiri prisoners from its jails in the beginning of the Syrian popular uprising, while similar organizations and regimes supplied them with money and weapons) to direct the wrath and anger of these young men toward the civilized world.

⁃ The lack of real programs among the international community and wealthy countries to support education and eliminate illiteracy, and to encourage the opening up of other cultures in the Arab and Islamic worlds, in contrast to the large amounts of money spent by extremist preachers and takfiri sheikhs, and the support of wealthy religious institutions sometimes financed by the region’s countries.

Arab and Islamic communities need an international economic-cultural Marshall Plan to undermine the intellectual and social foundations of extremism. It must exist to oppose the military and family dictatorship and religious extremism in the region, which cooperates with the sheikhs and sultans ready to issue a fatwa on request. Not to mention the advocates of cultural and civilizational isolation, which are entrenched to frighten the West, the world and its people by saying that the only alternative in our region is terrorism and extremism, pushing the international community to solidify their tyrannical regimes as the lesser evil.

The final and permanent defeat of terrorism and takfiri thought, in parallel with eliminating tyranny and mafia family rule in our region, is the Syrian national solution and the Syrian national forces which must both wage war these ideologies them together. Syrian citizens, regardless of their religious, sectarian or ethnic identity or their political views, must reject any justifications that give the priority to fighting one of the two sides of this disaster (the mafia tyranny or religious extremism) before the other, because these types of justifications are what has contributed to the continuation of the two sides' destruction of our country and mortgaging of it to foreigners, continuing the tragedy of our people throughout the last six years.