The officer is the ninth to die in mysterious circumstances in the past few days, Shaam Network says 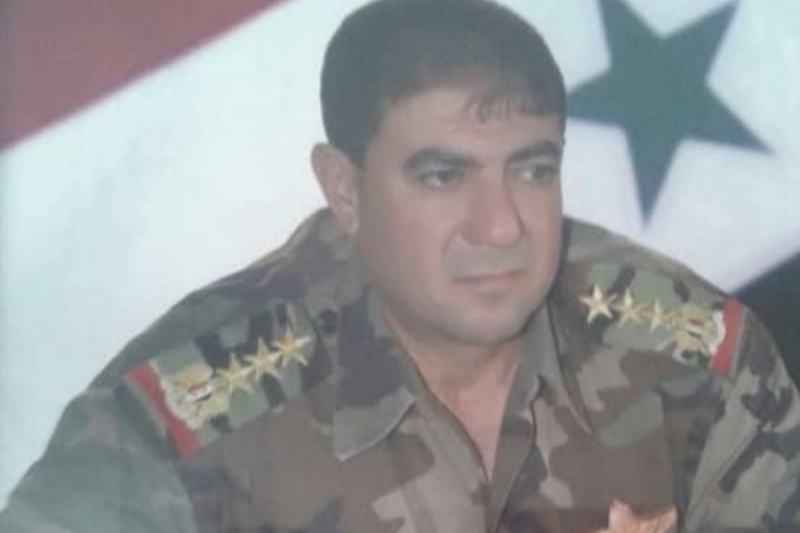 In the details, loyalist media sources indicated that Paratrooper Brig. Gen. Mohammad Youssef Mansour was killed on Monday evening. Several pro-regime accounts paid their respects online, while pro-government pages attributed his death to an illness that they did not disclose.

Brig. Gen. Mansour hails from Ain al-Krum in the al-Ghab area in the western countryside of the Hama governorate, in the center of the country. The news of his death comes amid a proliferation of similar events, which pages have been posting about. It was before the end of last week that those pages announced that a number of officers were killed under mysterious circumstances.