The regime has given licences to two Russian companies, which allow them to explore for oil in Syria writes The Levant News. 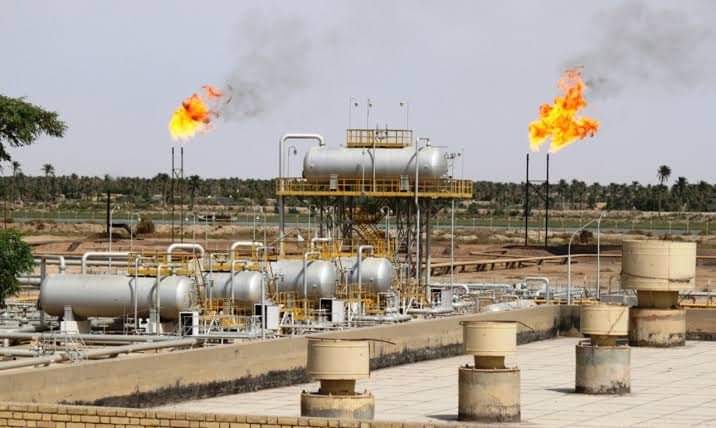 On Tuesday, the Syrian regime granted a license to the two Russian companies, Mercury and Vilada, for oil exploration in Syria, so that Russia could further spread its influence in light of the collapse of the Syrian economy.

According to local sources, the Syrian regime announced its approval of the two Russian companies’ licenses for oil exploration on Syrian soil.

In October 2020, Russian company STG Technology opened a branch in Damascus to work in the fields of oil, gas, mineral resources, and the trade of raw materials, minerals, and chemicals.

According to reports, Stroytransgaz is currently investing in the factories of the General Fertilizer Company in Homs, as part of a 40 year licence, in addition to the Port of Tartous for 49 years, as well as phosphate ores in the mines of eastern Palmyra, all as per contracts recently approved by the Syrian regime.