The Muslim Brotherhood have expressed their condemnation of the recent decision of the SNC to form an elections commission reports Alsouria Net. 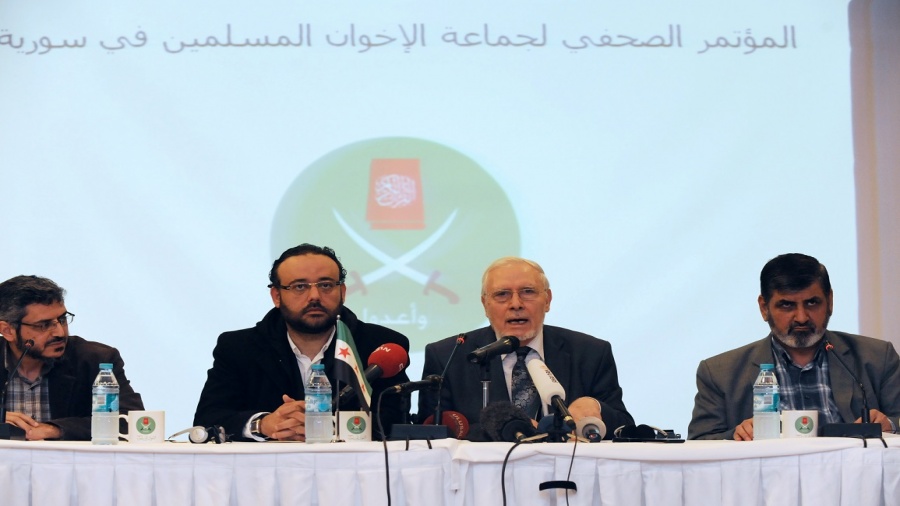 The Muslim Brotherhood issued a statement commenting on the recent decision by the Syrian National Coalition (SNC) to establish an elections commission. The decision was suspended two days later following popular pressure and pressure by opposition politicians.

The group announced in its statement, which it published on Monday, that its continued participation in SNC is coupled with the latter’s commitment to the goals of the Syrian revolution and the stipulations of international resolutions.

The Brotherhood said, “We know that there are forces lurking, trying to plot against the coalition in order to change it, and this is not how we operate, but today, we clearly announce that our participation is contingent upon the SNC remaining a national body, committed to the basic goals of the revolution.”

The statement added, “Our group, with its national, popular, and humanitarian history, will not be part of any project that chooses the path of neglect and elusion.”

The SNC issued a decision, a week ago, to form an elections commission in a preemptive step ahead of the presidential elections in Syria, scheduled for April 2021. But two days later, the decision halted by the SNC as a result of popular pressure and pressure by the opposition, who considered the step to be aimed at legitimizing the Syrian regime.

Last year, the Muslim Brotherhood refused to form the Constitutional Committee, which was announced by the United Nations, to draft a new constitution for Syria.

In a statement issued by the Brotherhood in September 2019, the group believed that the formation of the committee was not based on sound political foundations, and that it was the product of a political departure in UN decisions.

The Brotherhood in Syria defines itself as part of the global Muslim Brotherhood group that Hassan al-Banna founded in Egypt in 1928.

In the 1980s, the Brotherhood was subjected to major crackdowns by former Syrian president, Hafez al-Assad.