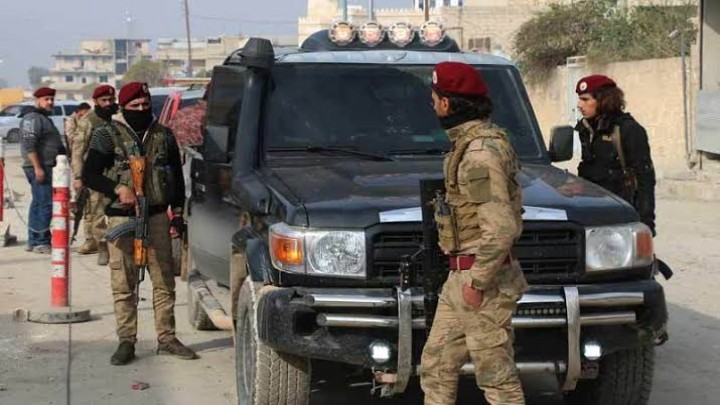 This comes after the Islamic State claimed responsibility for the assassination of First Lieutenant in the police force, Hussein al-Jabali, who was killed yesterday in the city of al-Bab in an attack, the fourth of its kind in a month.

Nedaa Syria’s correspondent reported that the police forces conducted searches for wanted persons in the city of al-Bab in the eastern countryside of Aleppo and the towns of Akhtarin – near Azaz – and Jarabulus in northeastern Aleppo.

The campaign targeted those cooperating with terrorist organizations from the protection militia, Islamic State and its cells, as well as bombing and assassination networks.

The northern and eastern countryside of Aleppo is witnessing, from time to time, successive bombing, and targeting operations against civilians, soldiers, and cadres of the area.